Kanye West is back on his rant tip.  And yes, this time it’s an actual rant.  Since Kanye has sworn off doing interviews (even though he’ll be on the new "Late Night" show soon), he has found an alternate route to promote his Yeezus tour he’s on.  Continue with the rants and name names.  That’ll get folks’ attention.

Check out Yeezy’s latest words inside…

This may be one of Kanye’s most livid rants yet.  While rocking the stage at Penn State University arena last night, Kanye cut into the performance of his own song "Touch The Sky" and went off.  He came out the blue screaming, "This is what the f**k I’m talking about!  10 years of this sh*t!"

And while he is super excited about crossing that decade mark in this game, he’s equally pissed off about folks still "talking about him".  Or something.  And he went in on Shade 45’s Sway and The Breakfast Club’s Charlamagne:

Not sure why he didn’t say all this to heir faces when he visited.  But dammit…he’s Yeezus!  (Kanye’s words)

In between likening himself to Beethoven and Shakespeare, he also screamed about nighttime talk show hosts showing pics of him and his fiancee…and not-so-kindly cursed them out about it.

While this ish was funny as hell to watch, we’re just a little confused.  You want DJs to "shut the f**k up" when you go on the air for an interview…so you don’t want to be spoken to….during an interview?

And you’re mad talk show hosts show pics of you and your fiancee during their shows….yet you voluntarily go on said talk shows when you’re selling something for people to buy?

Got it.  We’ll see what the new "Late Night" host Seth Meyers has to say about it all when Kanye visits his show during his premiere week later this month…

Check the video below:

YBF INTERVIEW: Kevin Hart Serves Up Valentine’s Day Tips For The Fellas + Dishes On Those "About Last Night" SEX SCENES! 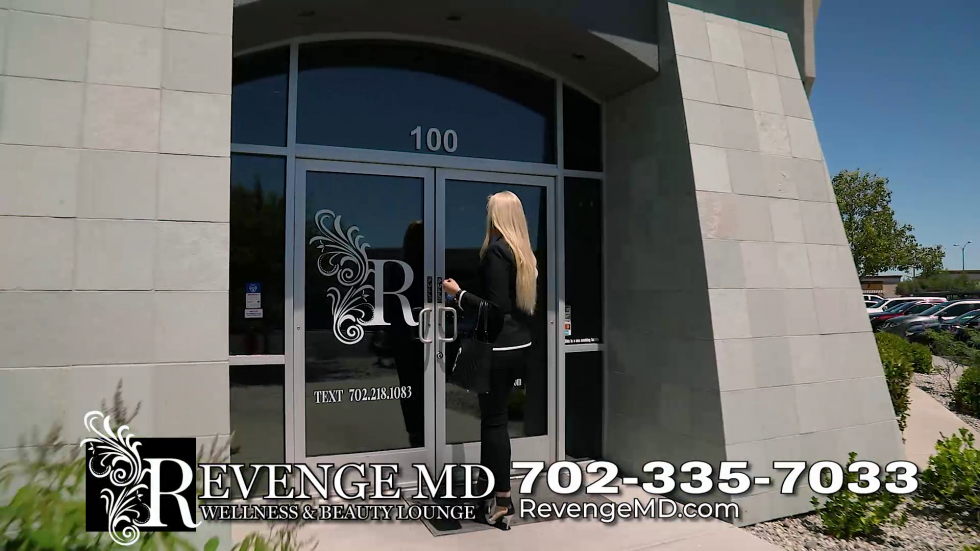 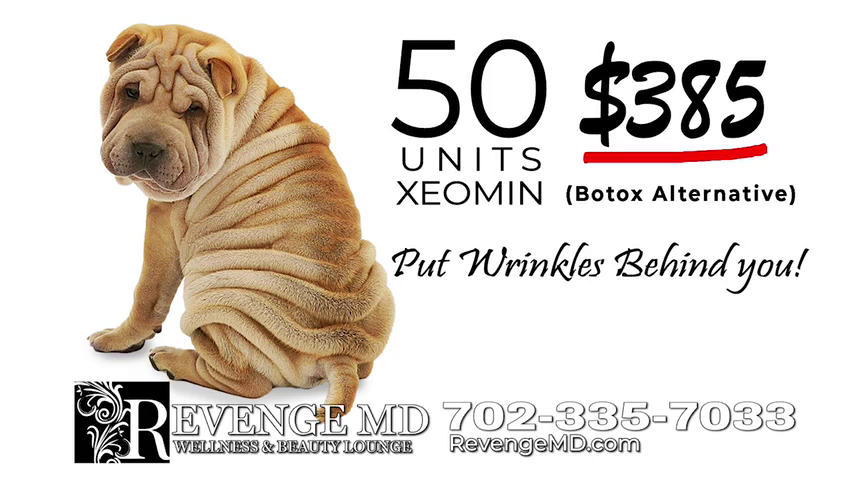 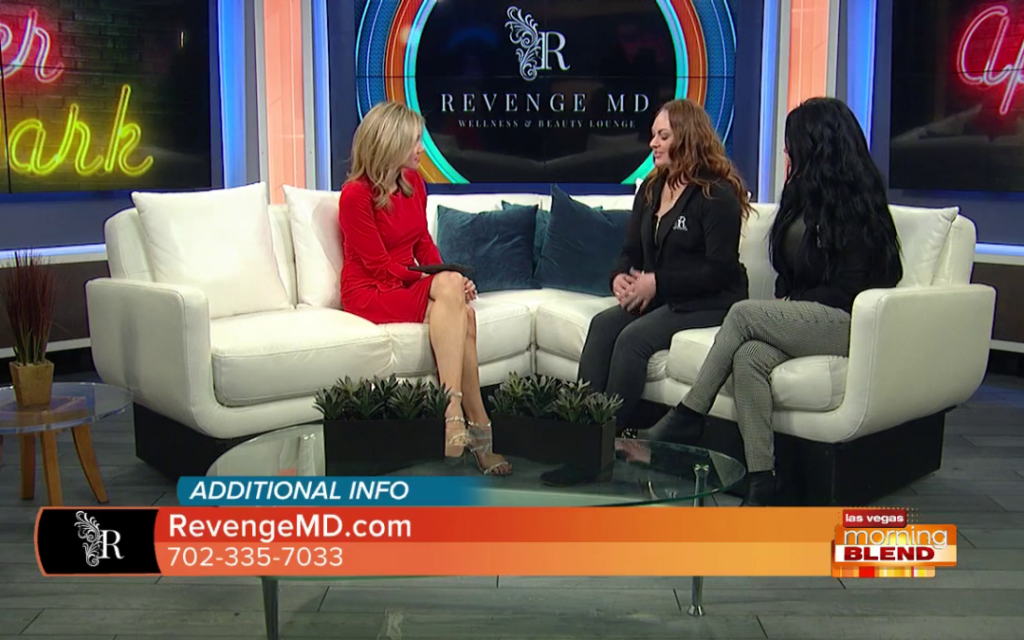 Sourmouth – One Call Away (Video)

Sourmouth returns from a three-year hiatus with visuals from his forthcoming album titled ‘African American Horror Story.’ The Portland, Oregon...

Sourmouth – One Call Away (Video)