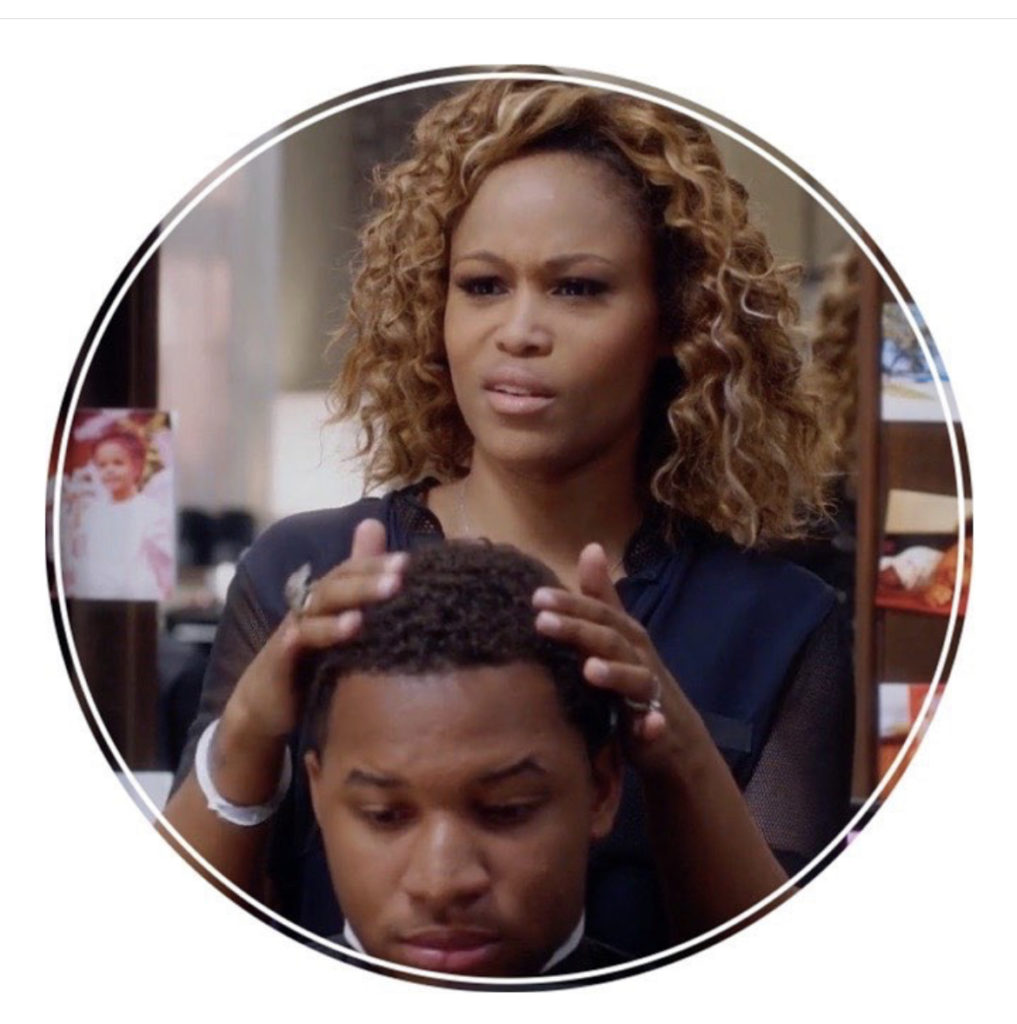 JaTarius is a rising star in Atlanta. Mostly known for his appearances on Barbershop 3, a lot people forget he’s also worked with Tyler Perry. His dancing abilities are extremely underrated as well. These very abilities landed him on 106 and Park when he remade the legendary MJ THRILLER music video. Today you can find him becoming the biggest YouTube star.

Now’s the time to become familiar with Nicole Dalton, an entrepreneur/radio personality/podcaster and poet. For some time now she’s been influencing audiences worldwide with her bold approach to living life and inviting folks into her transparency. Her signature sermon “conquer within” is pushing through communities and breaking chains that limit self-beliefs. “I inspire others to be better and elevate others to achieve the ultimate greatness they have within.”

Check out Nicole’s spoken word along with some epic interviews with EPMD and Father MC.

Compiling all of 1996 Montana’s music across the streaming platforms as a performer, songwriter or producer, Tevin Johnson is once again shining a bright light on his personalized approach to entertainment management as 1996 Montana is approaching 1 billion streams across all credits.

Having coordinated and negotiated 1996 Montana’s existing deals signing to 88 Rising a division of 12 Tone and publishing  through  Kobalt, Tevin Johnson was a part of the rally towards breakout singles like “Walking” Ft Swae Lee, Diplo & Jackson Wang,” “100 Degrees” By Rich Brian and “Bad Back” by Jackson Wang ft Goldlink.

Continuing to evolve and reach into new enterprising opportunities, Nevermore Studios has built a reputation and sphere of influence that goes well beyond the daily business activities they execute as an entertainment management company. in summary, Nevermore Studios is a start-up company built of 3 divisions (Music, Media and Apparel).

Nevermore Studios Apparel has been worn by  some of the most popular entertainers and influencers in music. At one point Adam22 of NoJumper  wore the Nevermore Studios gear for a full episode of his show. This opened up opportunities for Nevermore Studios to style video shoots for the likes of Jozzy & 600Beezy and many more.

“Adam22 from No Jumper saw our first set of customized pants on instagram and immediately hit us up to come to the studio. We gave him all of our latest gear for free and in return he wore Nevermore for his entire vlog episode. This was a huge boost because no jumper has great influence in the streets and from that moment on our industry standing was created. Im very thankful for him , many doors have opened since then”

Starting off throwing parties in college, Tevin Johnson quickly realized the unbeatable synergy between fashion and music, which led him to apply the same module in the entertainment industry.

“In college I would throw huge parties and hire DJs with the most influence. At the time, the success of these parties boosted me in the light of popularity. I wanted to take my idea to the next level which lead to me throwing exclusive pop-ups in LA . This was a great way for my partner to showcase his apparel and it was a great way for me to meet industry figure heads. Our introduction into the music and fashion industry was pretty mysterious which is why we named our company Nevermore Studios. Nevermore stems from Edgar Allan Poe’s poems “‘The Raven.’” Edgar Allen Poe is the inspiration behind our cryptic movements.”

Following graduation Tevin realized he needed a way to financially support his vision which led to his career in wealth management for various athletes and entertainers such as Nick Diaz and Kevin Mubenga.

“My goal in corporate America was to increase financial literacy amongst all minority groups,” Tevin Johnson explained. “I would use my checks from corporate America to throw parties in LA. Once I secured a salary job I was able to book elite level talent and amazing venues which ultimately lead to everything before us today.”

From there he began managing and helping other artists free of charge as a way to venture into the music industry full time. The plan worked and before long Tevin was managing 88 Rising’s 1996Montana.   While the jump from throwing parties in college to financial services was short-lived, the skills learned during those years have provided the management skills to accelerate beyond the competition and any doubtful peers or naysayers.

Priding himself on good business and having accomplished so much in 3 years of business with 1996 Montana, Tevin Johnson also is proud that Nevermore Studios is completely funded by cryptocurrency.

“I have found great success in being an early investor in the likes of Dogecoin & Shiba Inu Coin which gave me the confidence to step away from corporate america and independently fund Nevermore Studios. In addition to investing in Nevermore Studios from cryptocurrency profits I have invested in a series of cryptocurrency mining rigs which enabled me to executive produce 1996 Montana’s debut single The Reason Ft Kellin Quinn” We have also  signed a joint venture deal with Blossöm Records so we are really excited about the opportunity this deal will create for our artists via distribution and marketing. All creative  projects and investments  will be 100% funded by cryptocurrency. I can’t wait for 2022 and beyond as we expand into the portal of tomorrow.”