Body odor is something we all experience, but hate talking about. Today, let’s boldly address that dreadful topic.

Most of us automatically apply deodorant as a way to avoid sweaty underarms. Even with its many downfalls (clumps, shirt stains, etc.), antiperspirant has been accepted as a must have for general body maintenance. Here’s the frustrating part: it’s also terrible for your skin, like counterfeit makeup and faulty SPF products.

For months, I’ve been hearing friends rave about vegan beauty in general, but more specifically, deodorant cream. Personally, the idea of cream in my armpits has always seemed gross, so naturally, I remained skeptical. However, I’m also an adventurous gal, so test driving the latest craze is a must.

For the past week or so, I’ve been using Meow Meow Tweet’s Deodorant Cream. It comes in a super cute jar that can go from the vanity to your purse everyday. The cream itself looks more like a gel, which immediately put me at ease because I need consistency that won’t melt down my arm. Unlike your “mainstream” deodorant, just a smidge of cream is required, unless you perspire at abnormal levels.

The scent itself is very light and summery; don’t be surprised if someone asks what perfume you’re wearing. It has major lasting power; I recall having to reapply just once on a warmer day. Say goodbye to nasty underarm stains and clumping because the cream practically dissolves just minutes after application; you might even forget you’re wearing it!

Are you convinced yet? If not, see what Meow Meow Tweet’s Tara Pelletier told us about wearing cruelty deodorant:

Deodorant ingredients to steer clear of:

One is aluminum compounds such as aluminum zirconium and aluminum chlorohydrate which temporarily plug the pores and prevent sweating. The absorption of aluminum compounds into the skin and accumulation within the body has been linked to various neurological disorders, breast cancer and kidney disease. These claims haven’t been proven but it might be worthwhile to note that your body sweats for a reason, to maintain body temperature and to flush toxins. Without knowing for certain, doesn’t it make sense not to disrupt a natural bodily function?
Another one is parabens, which are used as preservatives in some body care products. Parabens are said to mimic estrogen and have been linked to breast cancer. Again, while there are no conclusive studies, you can pick and choose your products to avoid these. If the product does not contain any water, it doesn’t necessarily need a preservative if you use by the recommended use-by date.
Lastly, ingredients like propylene glycol, triclosan and fragrance are also present in many mainstream deodorants and can irritate the skin.

A misconception that we encounter about vegan beauty is that it isn’t luxurious, effective or decadent. Not true! There are a ton of brands making amazing formulations that are high-end and beautiful, that also work! It’s also possible to use completely green products that are also vegan. You don’t have to trade one for the other…Wouldn’t one rather not harm another living thing for their own self care? We’re so fortunate to have the option to use cruelty free that it doesn’t make sense not to.

Still not convinced?! Like your “regular” deodorant, vegan cream is also multi-functional. Keep reading for 5 different ways to use your deodorant.
–

The post Let’s Get Weird: 5 Ways To Use (Vegan) Deodorant appeared first on StyleBlazer.

Cannes 2015: You Have to Vote on Kendall Jenner’s Outfit Switch-Up 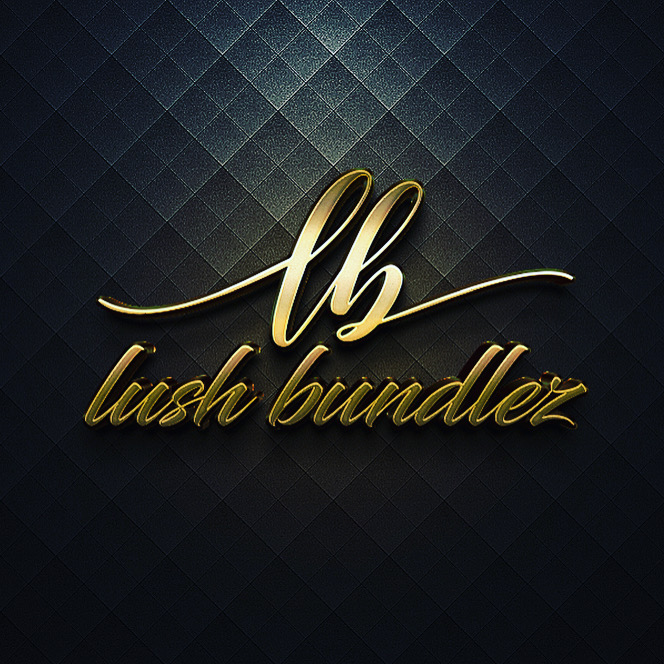 Lush Bundlez We pride ourselves on having the best quality 100% human hair. 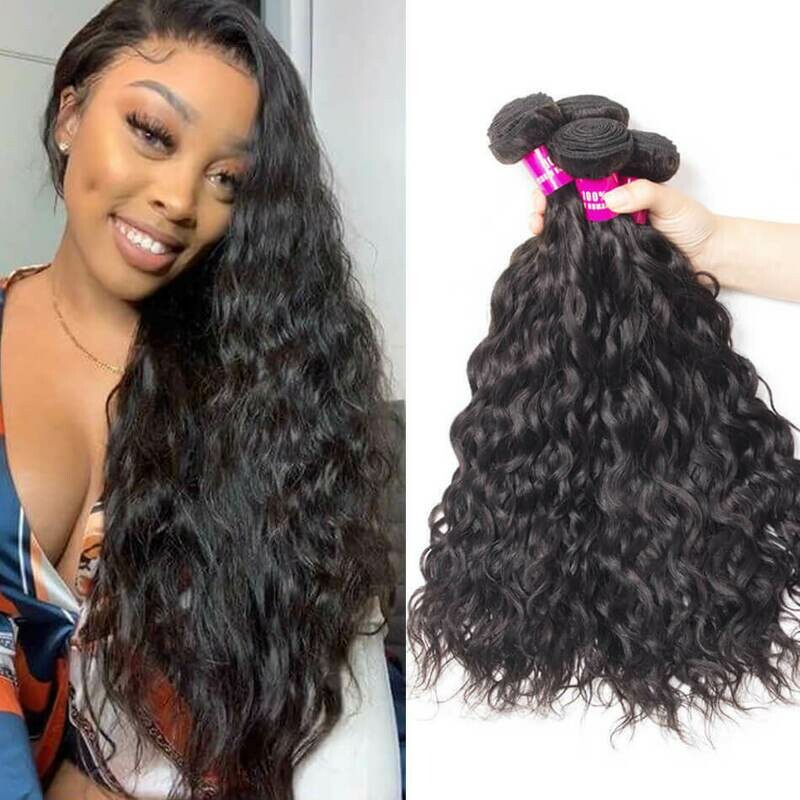 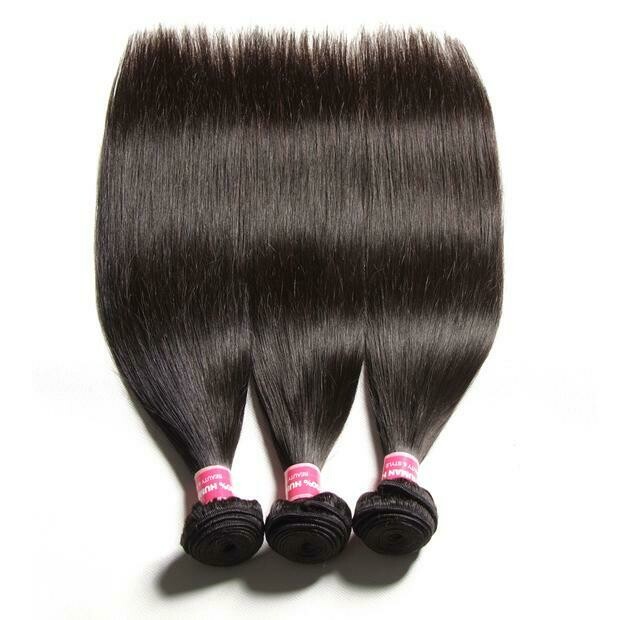 Sylus Modlin is an entrepreneur thriving in this insanely diverse ecosystem of startup businesses in 2020. He is responsible for the 2-6 King Wavy brand of hair care products, which have seen an increase in sales recently. Sylus, who is from Fayetteville, NC is a spiritual business man that has established a premium hair care product line with desires of becoming a family name that his children can one day spearhead. He’s been in the hair care industry a little over three years, and despite the fact that he’s had previous businesses, this one has been one that he’s most passionate about.

Sylus comes from a 2 parent upbringing and gained a whole lot of his center values from his father who was in the army and most of his spiritual gifts from his mother being an entrepreneur, Sylus has discovered that he has to lean more on the spiritual side to keep him going. Up until lately, his 2-6 King Wavy brand was only a side business, however, he realized that “God” gave him the capacity to create a world of his own and be his own author of his story, and no longer will he waste it on doing anything he’s not passionate about.

In addition to being a business owner, Sylus is also a father and all around family man. His biggest focus is family and ownership, “being able to get out of the rat race of not having generational wealth as an African American”. Beyond the brand he takes the time to engage and connect with his supporters, via social media, YouTube, in-person or whatever it takes to be as transparent and genuine as possible. A lot of his audience are on the younger end of the spectrum without father figures and he uses that opportunity to be a role model/positive male figure. It doesn’t just stop there, growing up he knows how vital it is to give back to our communities, with that being said 10% of his company earnings goes to Angels on Wheels Charity Organization. Beyond the earnings, Sylus actively feeds and provides transportation for the homeless as much as he can. He doesn’t have many influences but one entrepreneur that he points out is Master P, because “he believes in the power of ownership with everything he does, from fashion, music, food and more.” In the next 5 years he plans to partner with his wife to help single mothers get back on their feet while watching the 2-6 King Wavy Merch, LLC becoming a brand sold in the top 50 Black Owned beauty supply stores.

While 2-6 King Wavy is an up and coming brand, he’s already worked with a social media heavy hitters such as; Funnyman Gaitlin (IG Influencer), Desi Banks (Comedian), Ha Ha Davis (Comedian), and Corey Pritchett (YouTube Influencer) just to name a few. One thing he wants to leave with anyone that is aspiring to become a business owner is “if you don’t have a relationship with God and if your intentions are not good, Please Do Not Attempt!”

Mook Heffe is back with another banger!! Post Views: 54