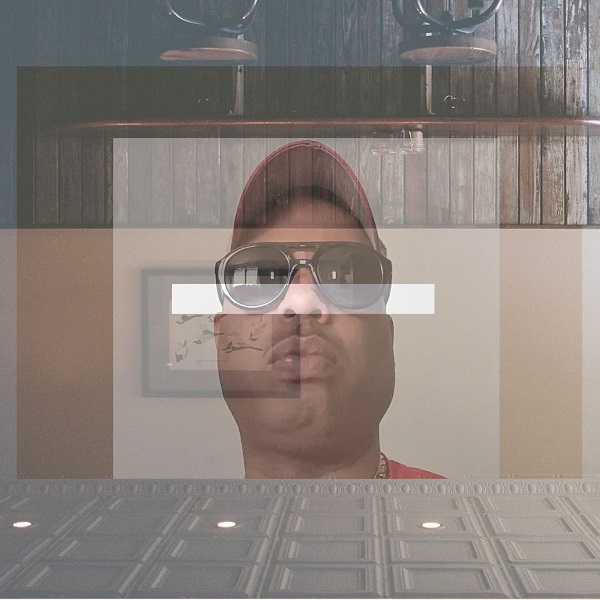 We all want to leave something behind. We want a legacy, something that endures beyond us. We yearn to create something that will last. From the time Amschel (AKA “Kon”) discovered music, he knew exactly what he wanted his legacy to be. Amschel’s passion for rhythm began when he developed an interest in percussion. “I’ve been in a band since the second grade,” said Amschel, “and I started playing drums in high school.”

Amschel established his own record label, Woo Records, and officially began his production career in 2001. “There was a relative of mine who would cry ‘woo,’” Amschel explained. “That stuck with me, so I wanted to call the label that.” In his production style, Amschel is a zealous devotee of Reggaeton, Trap, and Trap Soul music. Or as Amschel himself put it, “I am the original founder of Trap and Trap Soul Music.”

Amschel’s previous work includes producing early tracks for Chris Brown. “I was there when he [Brown] and T-Pain signed their deals with Jive Records.” Amschel said he has also written and produced for artists like Jagged Edge, The Weeknd, Trey Songz, Bryson Tiller, and Lil Baby. “I first met The Weeknd at Lancaster City College in 2012,” Amschel remembered. “That’s before he blew up.”

His latest track, “Die,” features FRVR Friday on vocals. “Die” is a Trap Soul fan’s fantasy made into reality. It has a mellow, dreamy air that sets the listener at ease while FRVR Friday and Amschel provide somber, echo-laden verses. Toward the end of the song, attentive listeners will notice a subtle sample from the classic 80s film The Goonies. “I put it in there because it says, ‘die,’” Amschel said.

“Die” is the beginning of a new era for Amschel’s career. FRVR Friday also lent his vocal musings to an additional Amschel-produced song called, “My Way.” PARTYNEXTDOOR, IV Music, MIKExAngel and JSOUL will also be involved in his upcoming projects. Amschel said he has tracks in the works featuring the likes of Jacquees, Trey Songz, YNDR, Mikey100k, KREW$, AlmtyCeez. Furthermore, he is always seeking artists to work with. Whether they are rising stars or veteran acts, Amschel is interested. “I’m currently looking for artists to work with,” said Amschel. “I have a ton of beats.

“Die” will be available across all streaming platforms on Feb 11.

Stream Amschel’s music, or follow him on social media, here:

The Stewarts – His Door Is Open

The Chicago-based recording artist delivers cut-throat wordplay along with quick-witted lyricism throughout all 13 tracks while displaying abstract production. ‘Maywood Ill’ serves as an honest declaration from Raw Thesus that confirms his stance and reign in Hip Hop culture. Stream/download the album and connect with Raw Thesus below. 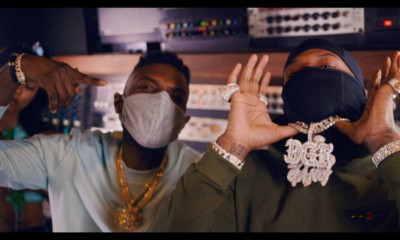 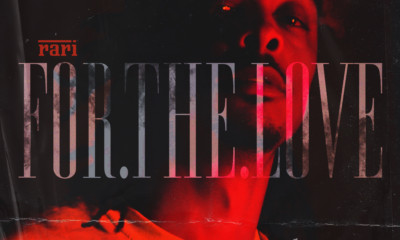