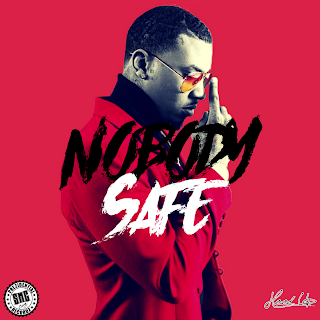 Bernard delivers a plethora of banger’s as the mixtape features a selection of 18 tracks consisting of original tracks and remixes of today’s hottest records. Some notable records Bernard remixes are: Draco, Used To This, Guwop, and Call Casting.

Bernard Flowers has had quite a strong campaign in 2017 as he has released four music videos over the past three months before releasing, ‘Nobody Safe.’ You can stream Bernard’s most recent video “Past Tense” by clicking here 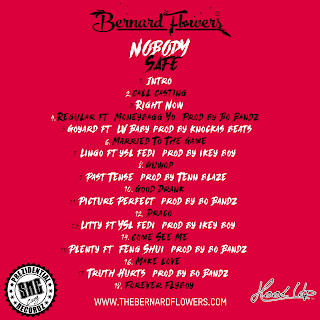