P1A Beats is a german-based producer, composer & songwriter best known for his „Bouncy 808 Type of Beats”.

He grew up in a house full of music. Everything from Rap and R&B to Jazz and Pop. He had been influenced by the work of contemporary musicians such as Michael Jackson , Tupac Amaru Shakur, Jodeci, Prince, James Brown, Teddy Riley , Jimmy Jam and Terry Lewis. He has worked with artists such as The Game, Mally Mall , DJ KID , 26ar, Steelz, Maurice Moore, Jonesmann, 2ara, Olexesh , Haze , Milonair, Dú Maroc , AK33 and many more.

Whomptie Is Outside In New Futuristic “Outsider” Visual

2 Am In The Morning – Famo @FamoDNA

Inspired by classic & nostalgic Hip-Hop and R&B songs; Famo’s (@FamoDNA) new single 2 In The Morning demonstrates his ability to balance rap lyrics and harmonizing vocals on a song while combining a classic sound with a new age modern twist.

The city of Compton is doubling up the wins on “2wo X’s,” the new single from TJ wit the Scar featuring The Game.

The fun is evident when the song starts, flipping a classic west coast sound with a modern twist. With the chill vibe fully established, TJ comes in with a smooth verse and bars that coast to the chorus.

Fellow Compton vet The Game delivers too, lacing the joint with his signature seamless flow. The two MCs have spent years putting in work, and it shows on “2wo X’s,” with each showcasing a charisma that only comes to those cut from Compton’s cloth.

It’s the lead single from the soundtrack to TJ’s upcoming documentary feature “Is Child Support Fraud?” The issue is an important one to TJ and many members of the community. You can listen to the new single below. 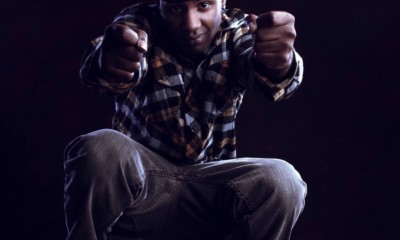 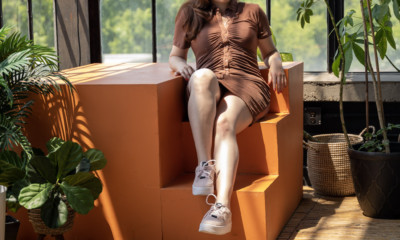