Still hangin upside down, the vampire life boss hits you with another fully loaded tape full of collabos with the rookies & the vets. so finish unwrapping ya gifts and then kick it with the capo and blaze these records while you in quarantine! 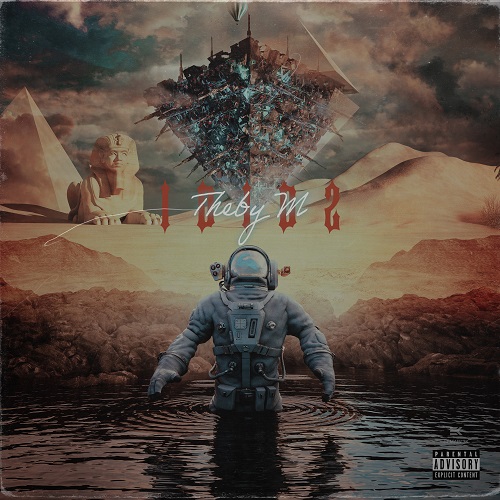 Salt Lake City rapper Theby M drops off his new mixtape ‘I DID 2.’ With a theme of an outsider making it happen and making a difference in the oversaturated Hip Hop music scene, the tone is set by imposing album cover.

At 40-minute long, the mixtape opens with Baby Bela –  a catchy, blended duet featuring Angelino artist Louie V. Navigating through adversity and self reflection, Theby M offers a diverse body of work that sheds light on his artistic and innovative talent.

Stream the 13-track body of work below, and give Theby M a follow on Instagram to stay up-to-date with his music.

King Beli tease of promising future in Hip Hop with the release of his new mixtape, I’m Hungry 2. For the sequel, the North Carolina rapper taps a trio DJs in DJ Derrick Geeter, DJ Dellmatic and DJ Ike Geda to host. For the latest installment, Beli and Derty North Records deliver an 11-track ensemble of traperified lyrics over the production of today’s most popular Hip Hop hits.

The project further grows Beli’s newfound notoriety following the hit release, “Juice Her Up,” with fellow North Carolina sensation, Renni Rucci. And with North Carolina one of the hotspots in today’s hip-hop for top prospects, King Beli is merely a hit away from mainstream explosion. As a lyricist, I’m Hungry 2 is King Beli at his purest and the perfect origin point for any newfound fan.

Check out the entire mixtape below, courtesy of Audiomack.