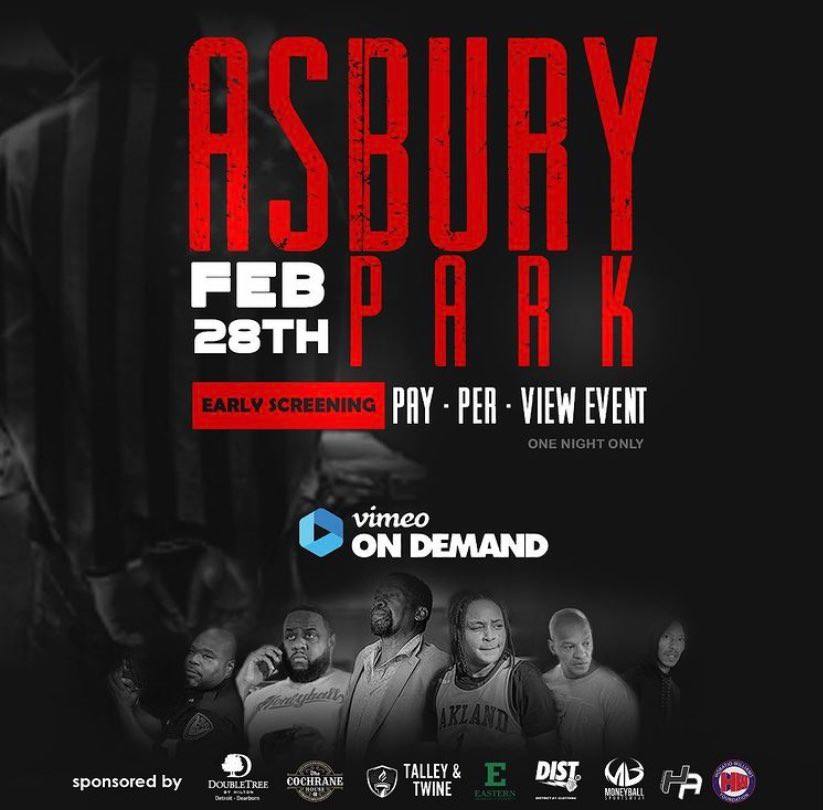 All Detroit screenings are sold out, don’t miss out on the opportunity to watch Asbury Park this Sunday, 2/28 on Pay Per View.

Head over to abpthemovie.com for more info on the movie, purchase Pay Per View tickets, and hear more from Ken ‘Legend’ Williams the writer, director, and executive producer of Asbury Park.

MC David J Is Paving a Way In The Rapping Industry

Atlanta hip hop artist better known as MC David J has been developing what many call an empire.

In the year 2016, he took a start and entered the rapping industry. His first release was Budeyo and has been making his professional life in the music industry. MC David J’s first track on the album called “You Know”, has become the album’s anthem. In this track, the rapper talks about his grind and how he’s pursuing his dreams to become an “MC”. The rawness in this two-minute song is responsible for its earning over 150k views.

As a label executive, producer and self-proclaimed rapper, he is ruling over the heart of his fans. No doubt, his fan bank is highly massive and all the tools he requires to be the next Herbo G and Diddy of the music industry.

Everything that he has developed all began when he first came into the industry and it was the age of just 9. From there, he started to expose to more tracks and work on his favourite tones through the years giving him a clear view for making and producing new music.

Now at the age of 25 years old, he is the producer and creator of numerous tones as well as millions of listeners and there is an increase in the number day by day. You will love to know that he has a thriving record label famous with the name of CoCalm Entertainment. 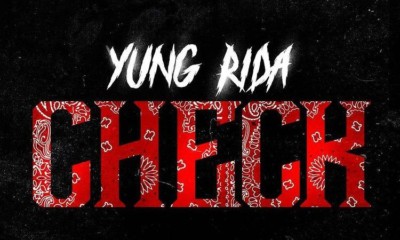