The Colombian indie garage pop band, No Stories, presents their debut album Better Days, an invitation to a world of 11 songs in English and Spanish that look both to rock & roll’s better days, as well as towards its future.

On the album recorded by Camilo Rengifo (Árbol de Ojos), the band goes through the wide range of its influences, taking up elements of ‘60s pop, punk and the garage rock revival of the early 2000s to create a sound that recalls the best of the past while sounding new: upbeat and nostalgic, with observational lyrics and a dose of dark humor.

It is the culmination of a seven year trajectory where they have played in important venues across Colombia and the United States, including the CMJ Music Marathon in New York City, the Día de Rock Colombia Festival and the Selina International Music Summit in Medellín. A tour of Mexico promoting the new album was postponed due to the pandemic.

Throughout the last year the band has been focused on releasing songs from the album, including “Ahí Estaré”, with a music video that was nominated in the BOGOSHORTS film festival, “Weekends” which has amassed more than 100,000 streams and “Lost in Space”, a cosmic ballad featuring Juli from the Brooklyn-based electropop duo, Salt Cathedral.

Better Days is the most important expression so far of everything No Stories is; both in sound and in concept. Although people always talk of the “better days” that have passed and those that are still to come, the band wants to imagine what the dimension where those “better days” exist would be like, and invite the listener to escape to the world of No Stories for the 34 minutes that the album lasts.

This concept is related to some of the band’s favorite themes: nostalgia and the passage of time. Most of the songs are about love, but always with a twist of dark humor. They include stories of skeletons, teleportation, astronauts lost in space, robots, and witchcraft. In a way, the idea of “Better Days” also characterizes the sound of the band, with one foot in the past and the other in the future: 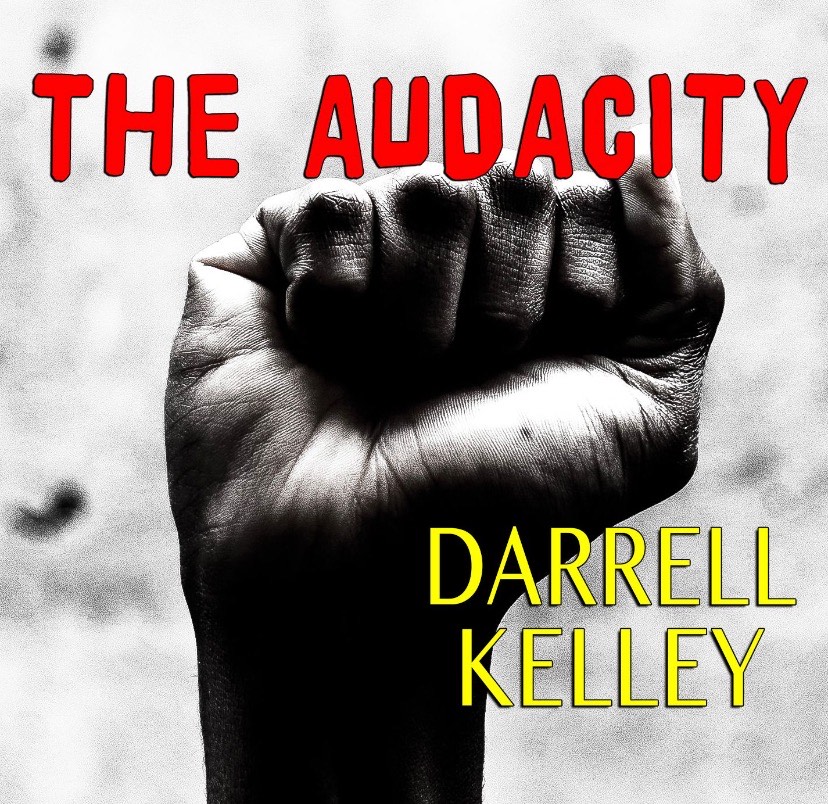