Hailing from the Virgin Islands, Ray Nitti made his way over to Milwaukee at the age of 14 and has been on his grind ever since. Missing from the scene as of late, Ray Nitti makes a loud return as he provides a new single that will fill his fans in on what he has been up to over the past 5 years. Not only is Ray Nitti officially making his “Reintroduction” as a talented artist, but the young black man is also a serial entrepreneur. Ray Nitti is in the headlines today not only for the release of a powerful new single with vivid wordplay and lyricism but for officially closing on the largest affordable housing development in the city of Milwaukee’s history. Ray Nitti looks to become a voice for his city of Milwaukee as he continues to create his musical platform and also give back to the community with his 66 million dollar housing development.

Check out the artist’s new video single and be sure to keep up with the talent as he doesn’t look to slow up anytime soon. With more new music on the way and a flourishing business, Ray Nitti looks to help his city thrive in the community while he makes a name for Milwaukee and the Virgin Islands through his music

Make sure to follow the artist on social media @RayNitti 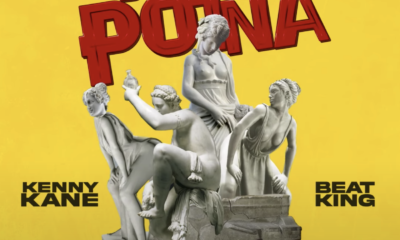