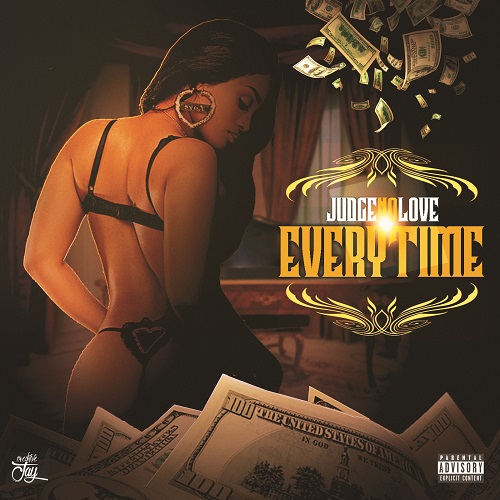 [Single] Judgenolove – Every time [prod by Zach on the track]
Just a song for the club/strip club showing off lyricism as well as creativity to make a universal single….

Fitt3d Santana, originally from Oakland, CA is considered to be a multi-genre artist who is best known for his hip hop and RnB. He is skilled in his word play and paints a vivid picture through his storytelling which is based through his life experiences. Music has saved him from the troubled street life and has kept him motivated on a daily basis to pursuing his dreams of being a charted artist one day.

@Seandre619 just unleashed the late but early release of his long awaited project “Sean Dregundy #Nineteen2020 “. His fifth release in the last 5 years, Sean Dre has been consistently pushing out intriguing and colorful music for the masses. Releasing singles from the album such as “Sada Flow”, “Drive The Boat” and “Violent Sean 2”.