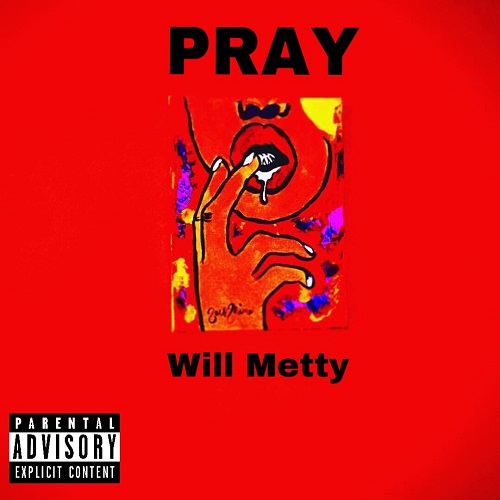 Will Metty, a 21 year old hip hop artist from New Bern, NC. Has over 18,000 views on his debut music video. Was Nominated for the 2014 Best New Hip Hop Artist at the Carolina Music Awards. Went on a 4 state tour, and has dropped 4 solo EPs in a 3 year time span. Opened for major label artists such as Rich Homie Quan, Cam Meekins, Mario, Dj Luke Nasty, Riff Raff, and more. Recorded in Treesound studios in Atlanta, GA. Worked with artists such as Tory Lanez, Lil Durk, Jadakiss, Da Baby, Project Pat, and more.

“At 19 years young, American hip hop artist Will Metty serves as the creator of a new wave of rap music – rap with depth and emotion, inspired by the greats, and soaked in modernistic indie, RnB stylings. Using his room in North Carolina as a studio, Metty has recorded 3 poetically inclined EPs, his most recent ‘2 in the AM PM’ serving as his take on what the soundtrack to the short film of the same name would’ve sounded like.” -Aphra Magazine