Kicking things into full-gear for the summer, Jaeo Draftpick is now set to release his latest slap, Oxtail Gravy. Produced by long-time collaborator Plant Based Biny and featuring fellow Long Island rapper Kudaboy, his latest offering shows him pushing boundaries and tapping into new sounds as he once again proves that he is as diverse as he is dedicated. While Jaeo rarely collaborates, he felt the Kudaboy feature was long overdue and made sense, bringing two buzzing artists from different parts of Long Island together to shake things up. About the single he says:

I feel like Drill music don’t really have bars, so I wanted to bring that Drill energy with some dope ass bars – I had to make sure it still sounded like me.

Over the last several years, Long Island native Jaeo Draftpick has been hard at work cultivating his sound. With an undeniable charisma, hard-hitting bars and an unforgiving drive, he was able to cut through the clutter, proving to fans around the country that he is without a doubt an artist to watch. Having landed both of his most recent singles in rotation on radio stations nationwide, 2020 proved to be his biggest year yet, but that doesn’t mean he is ready to slow down. Stream the latest single here and leave your thoughts about the official audio below. 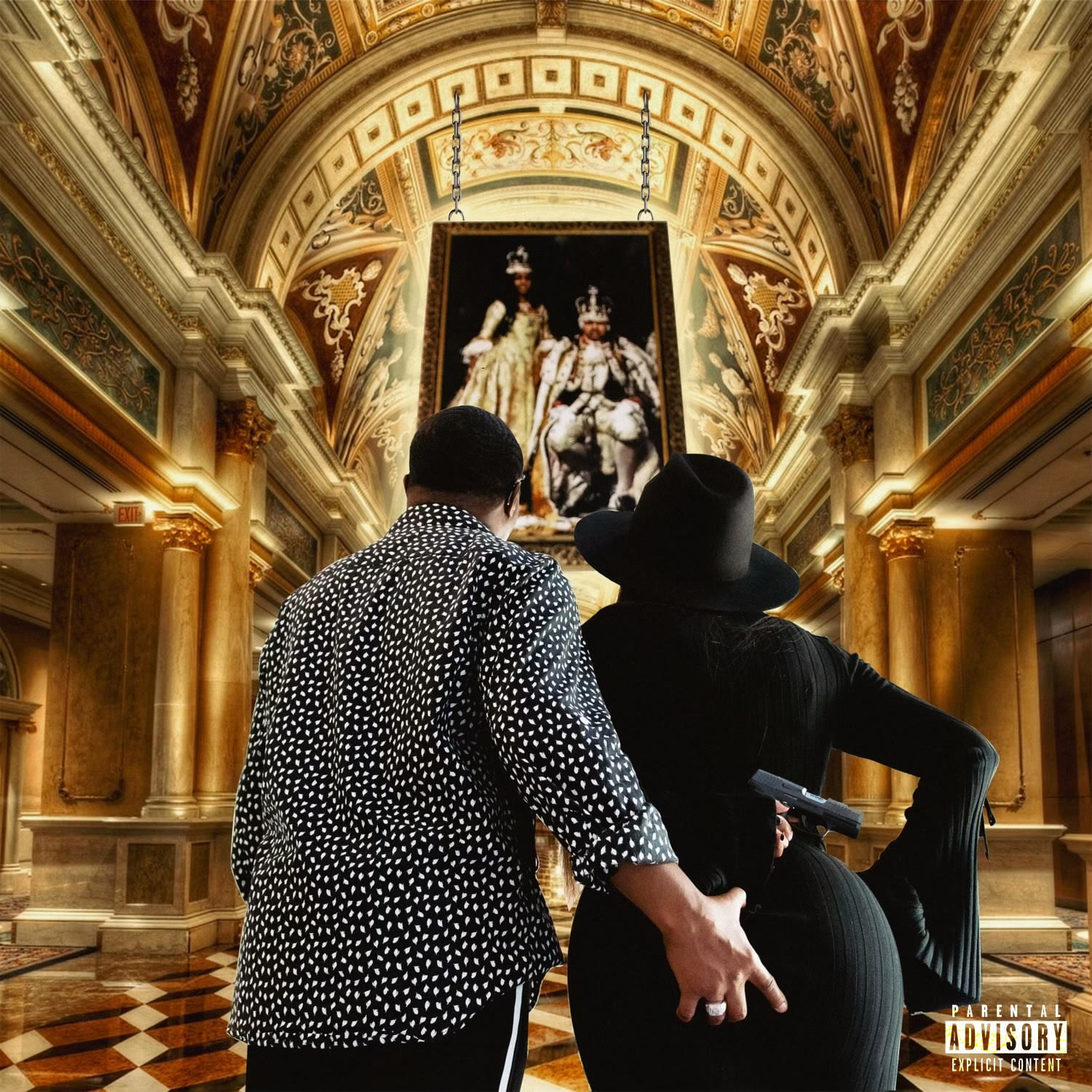 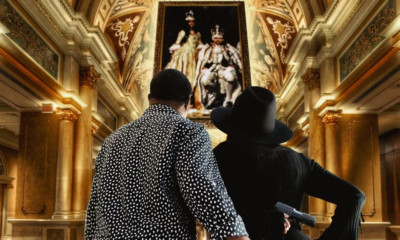