The connections we make, can impact our memories. When you’re separated from a familiar face, the physical distance can dwell on your mind for days. Boslen created a story true to the hearts of fans with Forsaken. The death defying lyrics describe an element missing in RNB. Accompanied on this track are the emotional styles of Vory. Bolsen had to mention:

The “FORSAKEN” music video is the visual representation of an unfiltered tormenting battle that I and many others face when seeing the end of a relationship before it arrives.

Filmed in the countryside, Director Cole Muters is able to work with the production to capture the heartbreaking feel. This visual cut comes from the project DUSK to DAWN, and is turning into any awesome debut! Check out the official video below. Grab your copy of the debut album here and follow Bolsen on Instagram, and Twitter.

Adopting a flipped script from the Biblical story of Adam and Eve, Xandi and her counterpart enact the classic story set in the romantic and exotic Garden of Eden.

But the fabled story has a twist on it. Adam, as opposed to Eve is the one eating the forbidden fruit in Xandi’s flirtatious version of this classic story.

“I love the 90’s and 2000’s music so What’s the Move is a throwback to that sound. This song reminds me of an innocent vibe like when I was younger and I would like a guy. Like it was that butterfly-puppy love. So it’s a song basically just saying it’s your move, the move is on you. I believe in chivalry and all that, but sometimes the guy really needs to step up and be like, ‘This is what we’re gonna do,’ or ‘I want to be with you.’”

Despite those sentiments, Xandi is proud to have a voice for women, as Xandi hopes that her music speaks to women from all walks of life and backgrounds, and that it comforts them in times of heartbreak.

Says Xandi, “My music is saying the things that we’re all thinking as women.  We don’t all have the same views or thoughts as women, but there’s some mutual ground somewhere within us and that’s what I really want to speak on. My music is about getting through things and actually speaking on getting out of love. There’s songs about love and being heartbroken, but there aren’t songs about getting to the other side of things.”

Singing and acting in this video comes second nature to Xandi as she has dreamed of a career in music since she was eight. First starting out acting in plays and theater Xandi ultimately decided she wanted to step in the recording booth and become a star as an artist, not an actress.

“They opened their club I think it was about 2008 or 2010, so that’s another reason why I love being an entertainer and just being around people and music, because my parents were in the club business,” Xandi said.

Beyond her aspirations to make good music, Xandi knows the huge role music plays and how it helps people during mental health crises and other situations.

“Right now it’s more about me becoming who I feel like I want to be.  I feel like I am truly meant to be an artist. I feel like I’m supposed to create and help people through my music. I want my music to help them get along with life. I’m a big mental health advocate, so I want the music to be where people turn up and have fun. That’s part of healing, having fun and having a good time.” 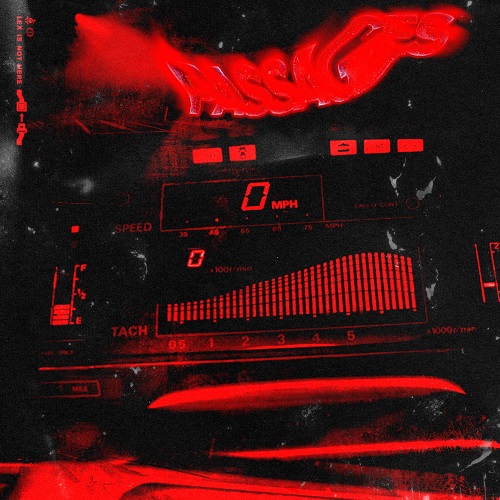 Chicago native, Lexisnothere, is constantly seeking to elevate and expand his musical capacity and abilities. With over 10 years of growth and commitment under his belt, the results speak for themselves. Having attained 700,000+ Spotify Streams, 100+ fm radio spins and a recent YouTube Partnership Acceptance it is clear that Lexisnothere is very much a force to be reckoned with.

Check out the stunning visuals for “Passages” courtesy of Kevin Kneeland, and with production from the talented Eargawd! The video perfectly compliments the record, with its smooth edits and seamless videography, you will be blown away by the quality, and should expect more of the same from this rising star! As he takes over the music scene in 2022! 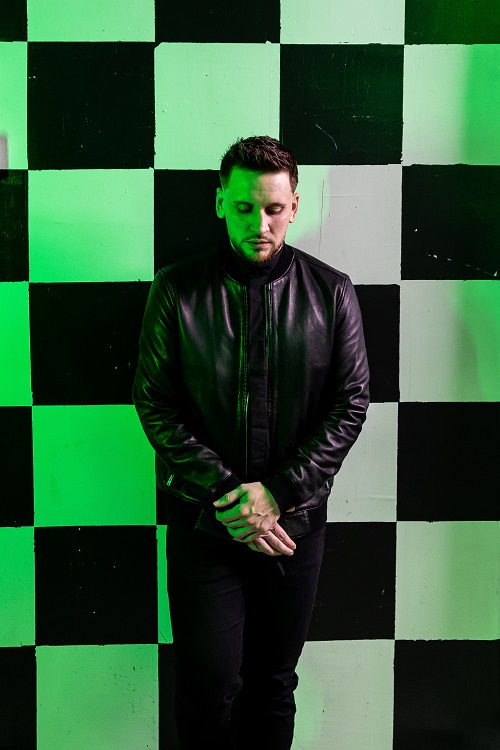