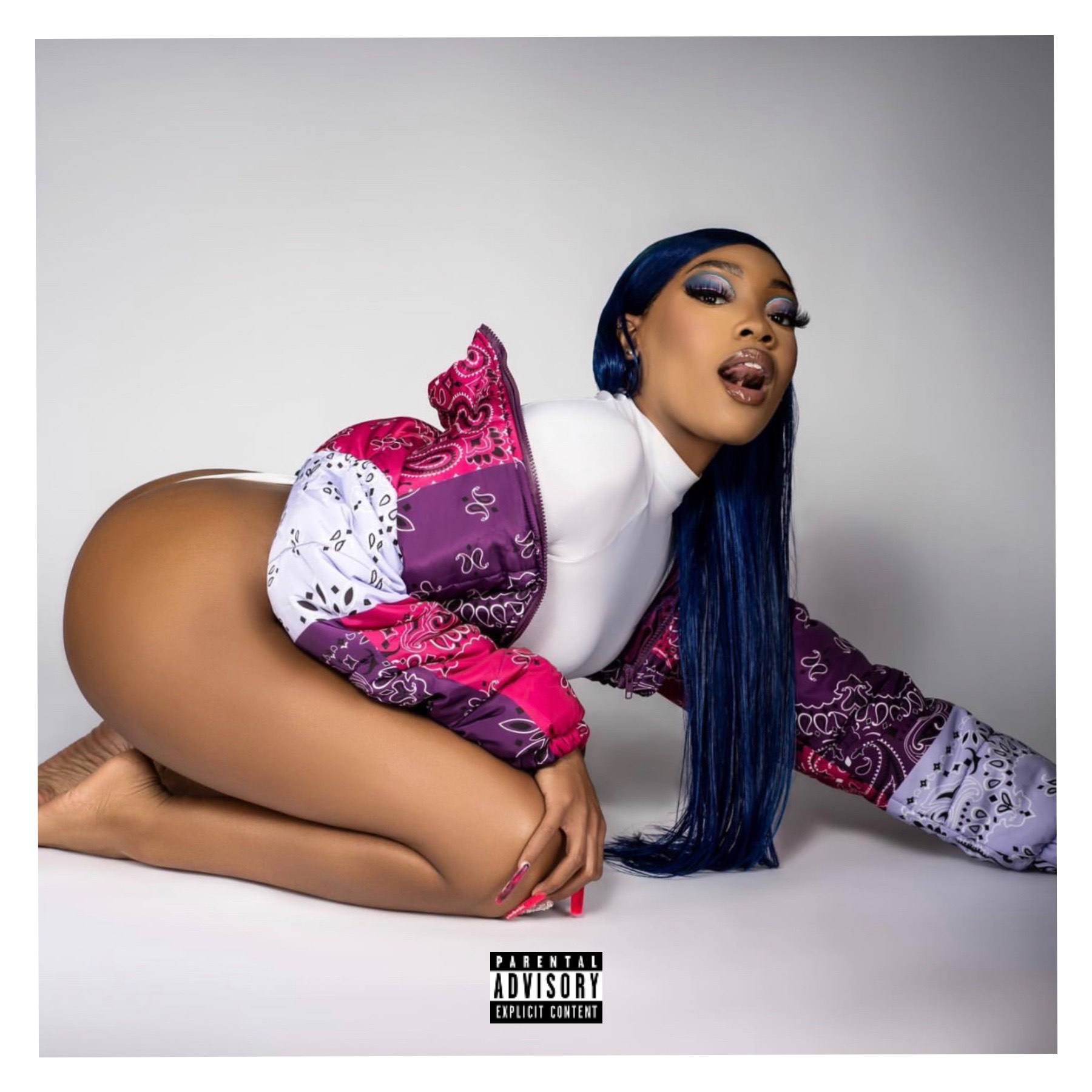 Nay Da Dancer is entertaining , high energetic, creative young female Rap artist coming out the Bronx NY. Her new single “Stuck In My Ways” showcases her new profound potential in this NY Drill Wave. With her looks catchy bars and hooks. She’s showing the world and the rap industry what they have been missing. Bei The Artist has released the music video for her first official single, “Pussyholic.”

Hailing from Baton Rouge, Louisiana, Bei The Artist is an upcoming rapper breaking into the industry.

She started making music in the third grade after watching her step-father manage a few local artists. After being found by 3x Grammy nominated producer BennyWond3r she has had her foot on the gas making music. BennyWond3r and his partner Playmakker have been managing and producing her new project to introduce Bei The Artist to the industry.

Bei’s new single “Pussyholic, ” produced by BennyWond3r and Playmakker, is the first single off of her first project. The video is out now and was shot by CB Visuals. “Pussyholic” is now available on all streaming platforms. Flint, Michigan’s own Jada Ali and HoodNoRat link up once again for their energetic collaborative single “Step Different” directed by Cryptic Filth. Produced by Enrgybeats, the track serves as a certified summer banger while Jada continues to keep her momentum going strong.

Check out the video for “Step Different” and stream Jada Ali’s latest album, Long Time No Speak, via her label Round Table Association.

Stream the official audio of “Step Different” on:
Spotify, Tidal and Apple Music

Official Video- https://www.youtube.com/watch?v=Bd-MFqWiTd0
Long Time No Speak is available on all digital platforms