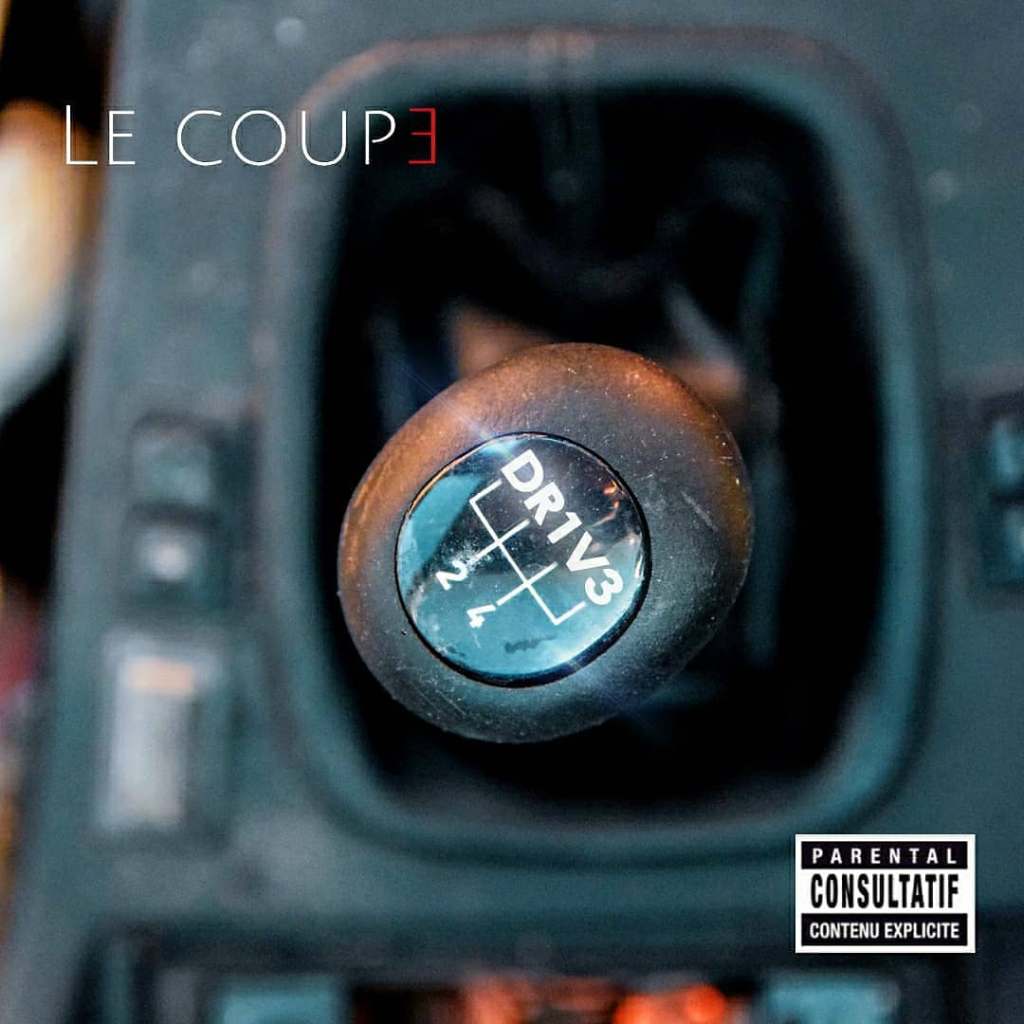 “Changes” is a song directed towards the ladies to motivate and relax them. Are you over worked? Stressed? Feeling unappreciated? Well this is just the relief you’ve been waiting for. Listen. Relax. Be Restored.

Juju Castaneda a.k.a. Juju C. Stars in He Said She Said, Helmed by Dennis Reed II

Today Mississippi artist Nickoe delivers his new poignant single, “Crack Babies.” The new single has been resonating with his fans across the South as the visual showcases Nickoe’s cool demeanor and laid back flow while also showing the trials and tribulations of hustling.
Singing and rapping at the same time, Nickoe is pictured posted up with his hood, on the porch, in back alleys and he even showcases his acting talents in a few scenes.
“The single that I’m running with now is called Crack Babies, I dropped a video probably a month ago, it’s doing pretty good on YouTube with the views. It’s a single that’s just expressing coming up in the neighborhood where I’m from. If you listen to the song, you would probably get a better understanding of what I’m saying.  It’s the reality of stuff going on in Mississippi,” Nickoe said. “Most of the time the music is just how I’m feeling, so I guess I make music for myself but I know there are certain types of songs that fans want to hear. It’s just different styles of songs. I might make something for the clubs, or more for just riding, it just depends on what selection of the beat I have at the time. If it makes me feel some kind of way, or I get some ideas from some beats I just try to come up with something I know people will like.“
Representing West Jackson specifically, Nickoe was originally a football prodigy at Mississippi State taking the field with a countless number of players that made it to the league including Dallas Cowboys QB, Dak Prescott. But ever since an ACL injury changed Nickoe’s trajectory, he’s been all in on music, focusing on feeding his soul with music that resonates with his peers and fans and that draws on his influences from artists in the 90s and early 2000s like the Hot Boys, Master P,  UGK and Three 6 Mafia.
“I got a pretty loyal fan base around here, I really don’t know how far it spreads, but it’s spreading now, it’s working itself. But I’m always interacting with them, they’re pretty supportive,” Nickoe explained. “We’re getting picked up on a lot of shows lately because we just started back putting out a lot of music, and putting it back in everybody face so yeah we’re getting booked a lot, and a lot of features; a lot of appearances and stuff.”
Focusing on reality music, Nickoe has an uncanny ability to tap into what he knows the fans will love. Rapping about what’s going on in his city, Nickoe paints a picture with his lyrics that his fans in Jackson and well beyond can relate to personally.

“The reality of the music is what the fans like.  I guess I rap about what’s really going on in life, what’s going on in my life and around me, what’s going around in the city and where I’m from, you know, it’s just the reality,” Nickoe explained. “It’s probably like every other neighborhood with poverty and every other hood, it’s just the same; crime, you got to stay out of the way. The good and bad came with it,  just neighborhood stuff.”

The cryptic visual pictures Kavan on a flight gone wrong in a somewhat dystopian and hellish visual that not only shows Kavan’s creativity as an artist, but also his immense capabilities as both a visual director and editor.

“Essentially the main reason I always wanted to do a plane crash is because I don’t really have any fears in life besides that. That’s the one way I don’t want to leave this earth. So I was thinking, why not put it in the video? I wanted to show that element of it and I love the idea of seeing the terror in people’s faces,” Kavan joked. “Cause you don’t know how people would respond in that situation. When the demon arrives, the premise behind it is that she’s essentially the person who’s taking me to hell. And she’ll also have a recurring role throughout like multiple videos.”

Using CGI and other visual mesmerizing effects Kavan new “Alright” visual sets him apart from the typical rap videos you see on a day to day basis.

“This project is going to be a seven track EP when it’s done. And every video ties into the last one, it’s just going to be one long movie if you watched it straight through,” Kavan explained. “So each video is a direct sequel to the one before. Now that doesn’t necessarily mean the lyrics will always be like that. The first three songs all tie in before they become more individually focused, more just stand alone songs, but the narrative is still constructed through the visuals.”

When asked if this hellish and cryptic visual is something that lauds or promotes devil worship, Kavan explained that the visual is more about how darkness is prevalent in life. He believes in positive motives and ideals and does not promote evil in any way, but also doesn’t want to shy away from the fact evil is so prevalent in our world. In the project he explains the visuals will cover both positive and terrifying moments.

“If anything it’d be the other way around. I don’t support that. I don’t mind playing into the imagery because of the aspect of, if something that has always felt so prevalent in my life. I always feel like darkness is right next to me or something, right next to me, but it doesn’t mean I want to be that or anything, if anything, I resent it, but like I can’t get rid of it,” Kavan explained.

That Sauce right here! I been saying it for a little minute now that G2Baby really in his bag right now. The...