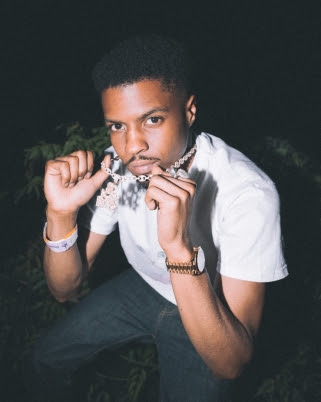 Some of us have a lot of sensitive or NSFW things on our phones. Rapper and producer Pi’erre Bourne wants only the fly, out of this world girls to hit his line. Using a soft core paced lyrics, and stellar production, fans received a brand new track entitled Feds. The multicolored and nostalgic video game inspired visual was shot by Pi’erre and his friends while in Japan working on Kanye West’s album Jesus Is King last summer. Also last year the coveted artist released his long-awaited and major-label debut, The Life of Pi’erre 4. With only distribution through SossHouse and Interscope Records, Pi’erre wrote , produced, engineered, and arranged the album in its entirety. Get familiar with the young talent in the official video below.

Albert Whitehead – Come As You Are @alazaemusic

Info on the original case can be found here: https://www.boston.com/news/local-news/2014/10/22/the-charles-stuart-murders-and-the-racist-branding-boston-just-cant-seem-to-shake

THE STORY WE WERE TOLD:
October 23, 1989: “My wife’s been shot. I’ve been shot.’’ The first words the public ever heard from Charles Stuart grabbed an entire nation by the collar and shook it awake. Just minutes after leaving Brigham & Women’s Hospital, Stuart called the  police on his cellular phone. Carol had been shot in the head. Charles had been shot in the stomach.

TODAY 21 YEARS LATER
Big Nate’s tells the story of the other side, loyalty, snitches and how the situation it has shaped his life. 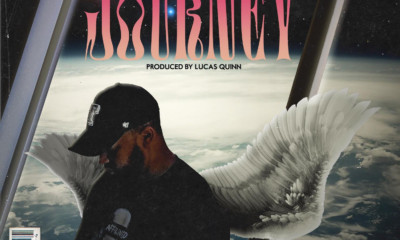 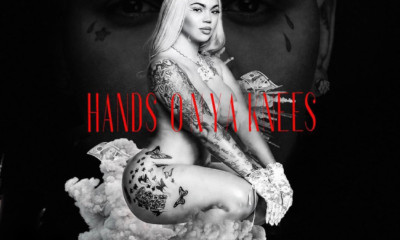 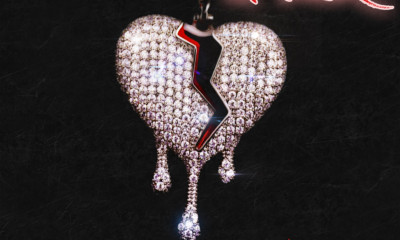 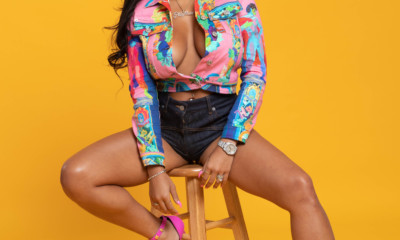 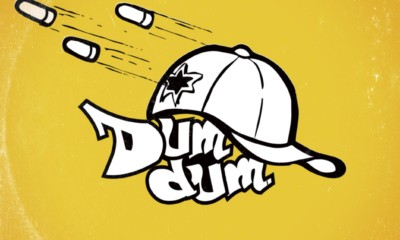