Distinguished national and international rapper Famoe is proud to announce his collaboration with Wesley Snipes and Gifted Rebels in the upcoming graphic novel titled The Exiled. Click here to enter The Exiled.

Famoe’s last soundtrack “What I’ve Been Through” won several awards for Best Soundtrack at major Film Festivals around the world. It also received a Global Music Bronze Award for Best Song and is still being nominated in America, Japan, China, and Europe. Along with a plethora of awards and accolades, Famoe is also recognized for his consistentency releasing music, leaving no gaps at all. Now it’s time to announce the release of his new soundtrack “The Exiled” for the upcoming graphic novel The Exiled presented by Wesley Snipes and Gifted Rebels. The single will release on September 16th, 2022.

In the video below Wesley Snipes gives audiences and fans a teaser into The Exiled. He mentions the graphic novel is 7 meets Blade Runner. The character Niles Roach is like no other character comic fans has witnessed before. The Exiled comes with unpredictable layers and is filled with mayhem, murder, drama, and suspense. Snipes goes on to speak about the incredible artwork, custom weapons, destruction of cities, and so much more. After Snipes’ introduction viewers will get a brief visual peek into The Exiled. Imagine the soundtrack going along with this graphic novel, it only makes sense that Famoe was brought in to undertake such a mission. Stay tuned!

Enter The Exiled here – THE EXILED by Wesley Snipes | Indiegogo

Intimidating bars along with an anthem-hitting hook resonate after Pop Da Brown Hornet leaves the ring in the video “MIC Champ.” The Staten Islan legend wastes no time entering the ring and as a vet, there’s no need for him to warm up, stretch, tape up, or gear up. “I been putting words together since Rapper’s Delight.” Lyrical blow after lyrical knockout is how this rhyme spitter moves. “Brown Bomba blast through your armor mic champ knock out your whole camp, competition is nonexistence.”

After Finally Free, out now, Lil Dallas promises more new music on the way with bigger collaborations coming soon. For more on Lil Dallas, follow him daily on social media. Listen below.

Get to know Rising Star, Jacob_T_King! 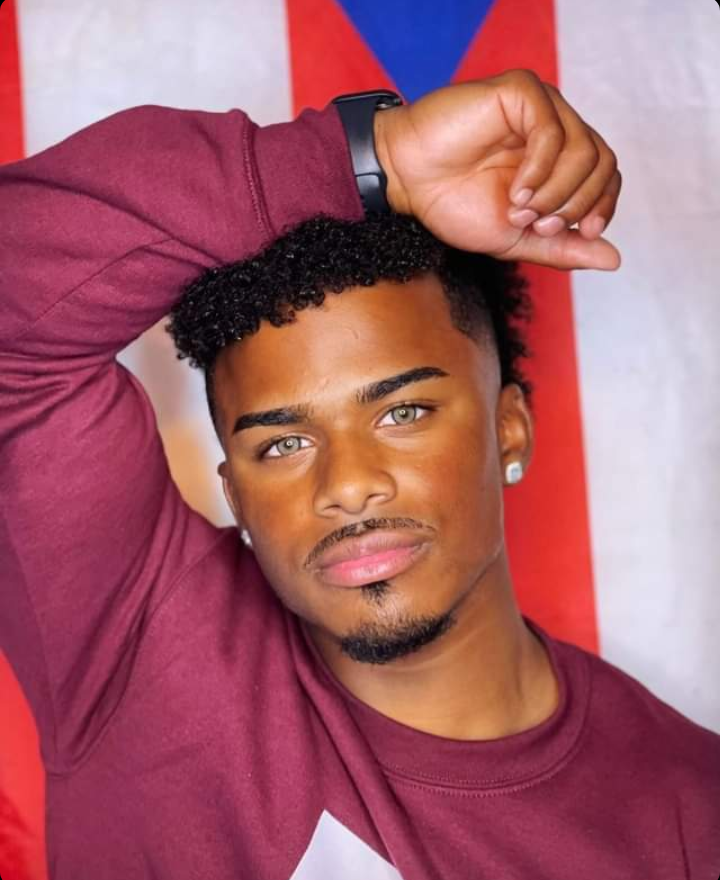 Rising Star, Jacob_T_King, Is The Next Influencer Of The Year You Want To Get To Know Now!

In just 1 year, @Jacob_T_King has taken social media by storm with over 2.3 million followers and over 50 million likes on TikTok alone. His success is attributed to offering lifestyle and fitness content with a UNIQUE TWIST!

We asked him, “who is Jacob_T_King and what secret ingredient do you use to keep your fans wanting more?”

“My name is Jacob Timothy King from Indiana, and I am 22 years old. I am driven and outgoing which helps me as a professional trainer and competitive athlete in Calisthenics. Calisthenics is a type of workout that uses a person’s body weight with little or no equipment to improve coordination, flexibility and strength.