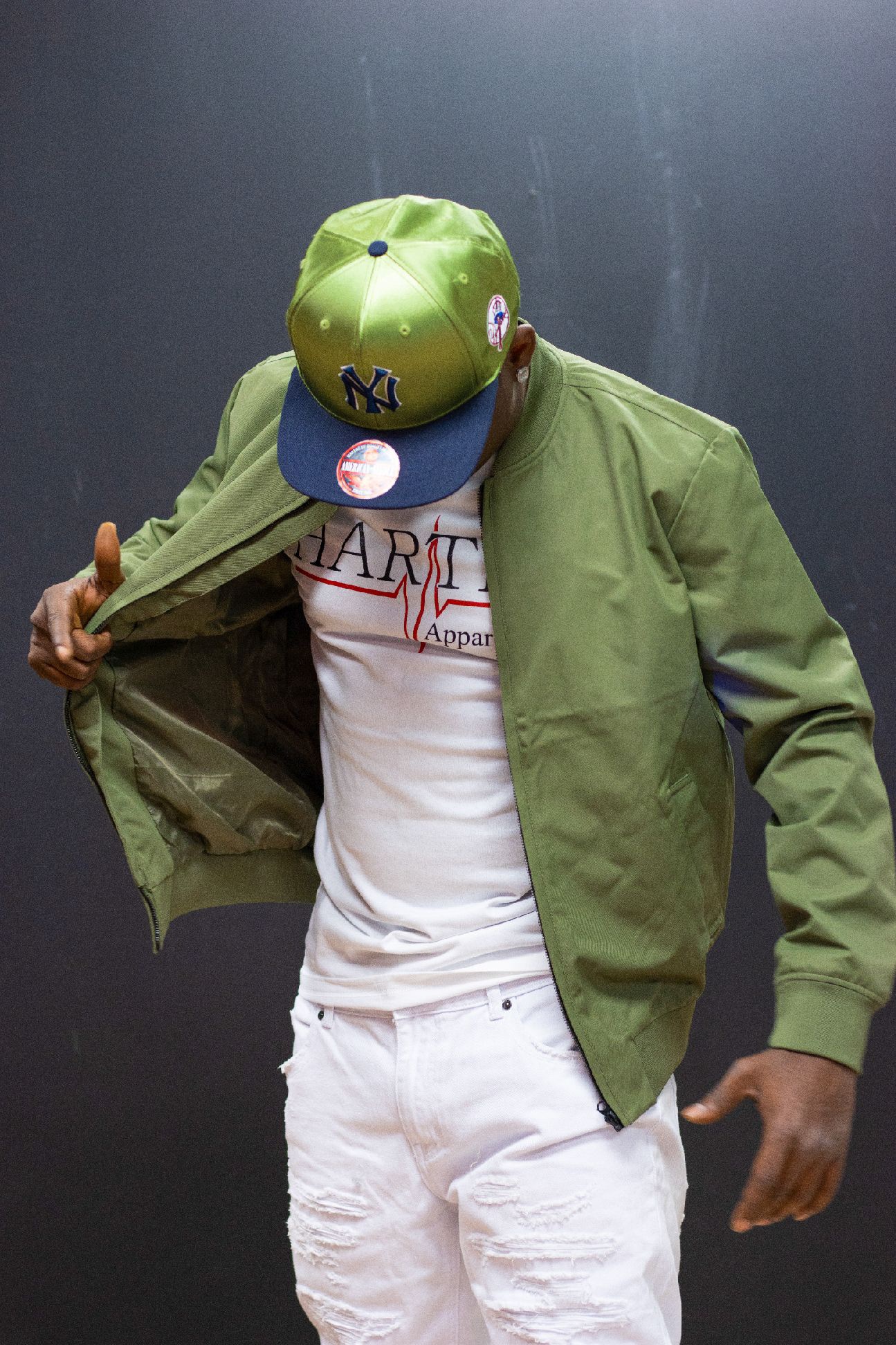 Critics wonder: could Drag-On have more bars than a jail cell? Drag-On has kept his fans on lock with his heavy hitting freestyles for over a decade and is proving he’s nowhere near finished. Drag-On is ready to melt speakers with his latest album Barz on Fire 4. With his proven track record of serving hot and ready lyrics that showcase his depth, creativity and versatility; this album fits right on the menu. Drag-On is no stranger to the scene. The Bronx born and bred Rapper/Actor’s first album Opposite of H20 debuted at number five on the US Billboard 200 chart and eventually sold over 500,000 copies; earning a gold certification from the Recording Industry Association of America.
Drag-On can also be seen in several movies such as Exit Wounds and Cradle 2 the Grave, just to name a few. Like the true hardworking Capricorn he is, Drag-On has also been working on a new movie set to release this summer. Drag-On is living proof that clever lyricism is legendary, as he embraces the new era of Hip Hop. Look out for Barz on Fire 4 in the very near future, on all streaming platforms. 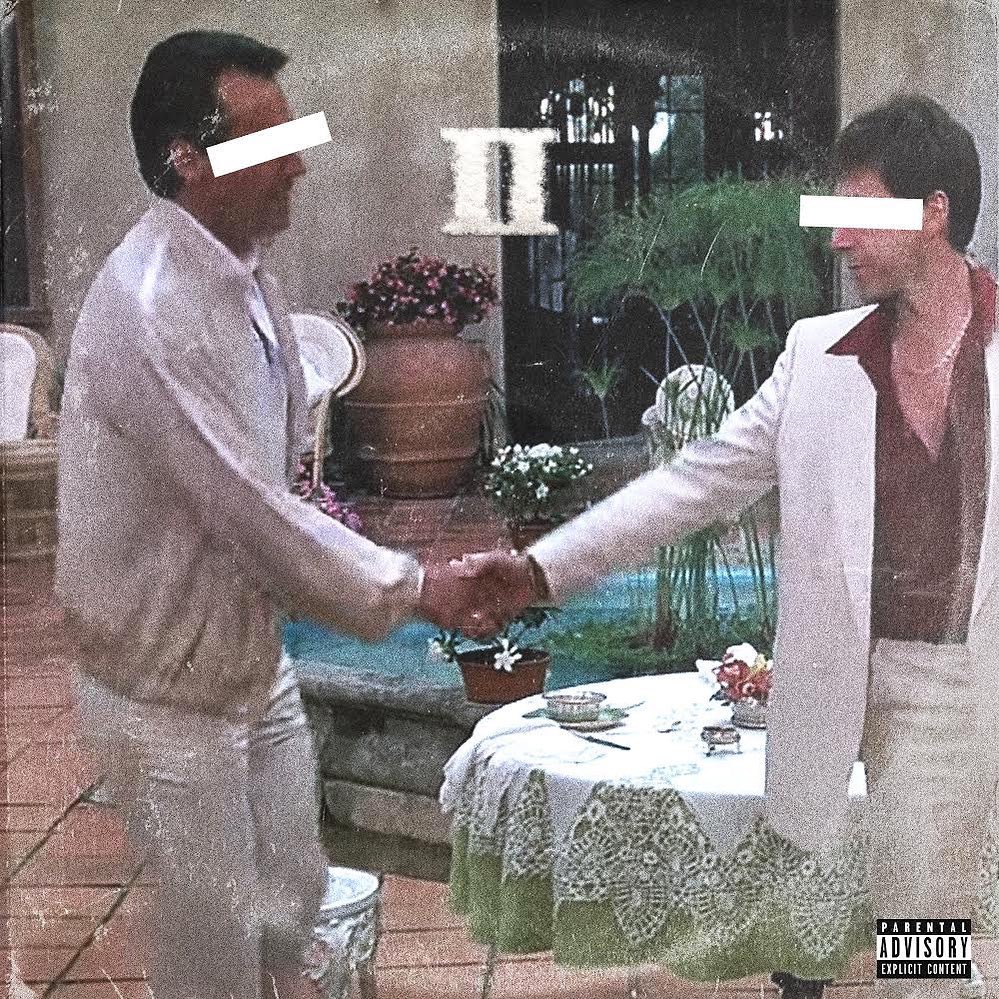 Benny The Butcher jumps write back in the driver seat. After releasing his smash hit project with Hit Boy “Burden Of Poof” back in October Benny circles Back with the Plugs I Met 2 with Harry Fraud. The plugs i Met 2 features Chinx, 2 Chainz, Fat Joe & Many More! Benny is in control leading into summer 21 and possible has room for another project! Check out The Plugs i Met 2!! One Time for Buffalo New York!

Moss Point, Mississippi’s Dus10 MZK is back with his second record release “MVP”. Produced by Hunger Force Beats, the record carries an old school vibe that is perfect for Dus’ playalystic flows. Check it out below and look out for more in the future.

Lil Migo is the talk of the town in Hip Hop right now. The Memphis recording artist is trailblazing a...

Miami-via-New Jersey but harnessed skills in Jacksonville, Florida femcee Laajuvie gears up for a breakout summer with the releases of...

Rep Your “Set” With CJ