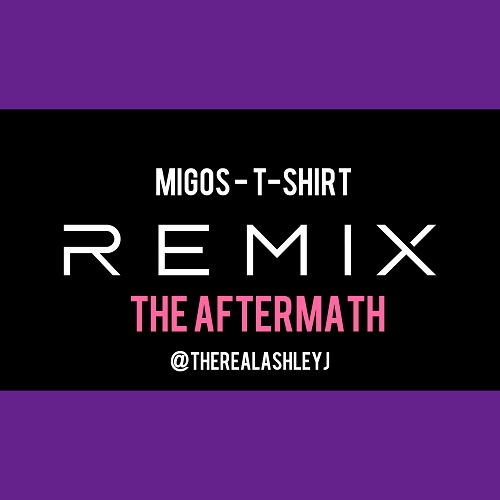 Not many local female rappers are bringing heat for 2K17 like Ashley J. She spits nothing but #BARS on this hot Migos – T-Shirt Track (prod. by X.L. & Nard & B). Ashley J is definitely grinding her music while living in Atlanta, Ga. Check out her Latest Mixtape “The Take Off” (Click the Links Below for Full Digital Download). 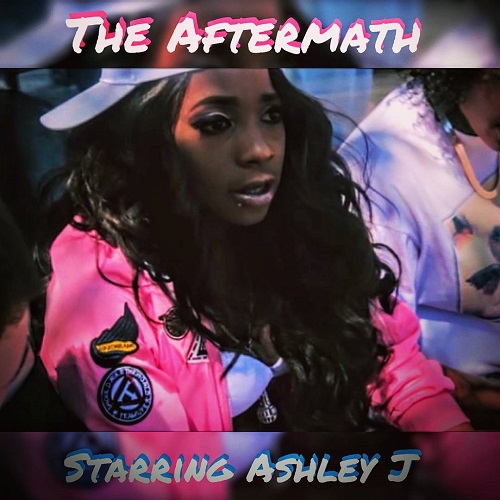 Before the anticipated release of ‘Hustla 2’ Harlem heavyweight Money Stacks drops “Nas is Like” (freestyle).

In under two minutes, Stacks blazes a wildfire through NY’s boroughs with each lyrically ignited bar. From the boss of the cartel to booth menace bringing lyricism back, Stacks is confident in his stance and reign in Hip Hop.  Stream the track and connect with Money Stacks below.

South Florida artist Idarose, (who’s real name is Alexis), is an up-and-coming independent artist you definitely need to keep on your radar. She has a versatile sound and can sing a melody that anyone can truly vibe to. Her latest single “When I Don’t Have You,” is a great example of that versatility and showcases her harmonious sound. It’s an electronic pop anthem that stands apart from the rest, and paves Idarose in her own lane.

The single “When I Don’t Have You,” was released earlier this year, and has already received an overwhelming response. The short clip of the melody took the internet by storm and went viral on Tik Tok — which helped with establishing Idarose’s web presence and marking her as someone who audiences knew had much more talent to offer.

When asked about the response to the viral video, Idarose responded, “The response to my new song has already blown me away – I posted the little clip to my 2,900 followers, and now I have 39,000 Tik Tok followers, over 1.7 million views, and
thousands of people asking me to hear it as a full song.”

“I’ve always wanted to find a small audience, but I never imagined that so many people would be asking to hear something
that I created the day that I posted it,” she said. “I am so grateful.”

The artwork of the track also really represents both the creation of the song and the meaning of the song itself. Idarose names some of her musical influences are the queens of electronic pop such as Lana Del Rey, Lorde, Maggie Rogers, and BANKS. In addition, she credited Frank Sinatra and more modern musicians such as Anderson Paak and Vince Staples as influences to her versatile sound too.

“The song started on my bed, and so I thought it would be kind of cool to represent that through the art,” Idarose continued. “But even more than that, the whole idea of the song is to represent lonely nights, and on a lot of lonely nights I’m in my room making music … so it felt right that the picture would be me making music on a bed.”

“It’s the first single I’ve released in a bit,” she said. “I got the melody for this song in a dream…this happens to me sometimes, but if I don’t remember to record it, I usually forget the melody. This time, when I woke up, I immediately picked up my phone and recorded a voice memo of what I remembered. Later that day, I came up with some lyrics to fit the melody, and the story and production grew around that.”

Idarose’s electrifying sound and captivating lyrics have made her classify her music as “new-age hopeless romantic[…] dropped […] in a Wes Anderson movie” but with more kicks and snares.

Idarose noted in an interview that she is grateful for the amount of support and following she has gotten following the viral video, Idarose is happy that fans have reacted the way they did.

Listen to the track below, & keep up with Idarose on social media @idarosemusic.