Beyoncé‘s Lemonade was only mere hours old when the Internet blew up trying to track down “Becky with the good hair,” the unfortunate woman Beyoncé references in a song supposedly calling out husband Jay Z for his infidelity. (The Internet’s opinion: “Becky” is fashion designer Rachel Roy, who also happens to be the ex-wife of Damon Dash, Jay Z‘s former business partner — and who fanned the flames with a since-deleted Instagram which contained a very shady reference to having “good hair” and scorning “drama queens.”)

But as Bey fans swarm, brandishing bee-and-lemon emojis, other famous Rachels are getting caught in the crossfire (not to mention a few famous non-Rachels, including Kim Kardashian, because the Bey-hive can’t be contained once it’s provoked).

And no Rachel has experience more of the brunt of this #lemonade-induced mania than celebrity chef and talk show host Rachael Ray, whose name is just a few letters too close to the designer’s for comfort. But as her @-mentions get murdered and fill up with lemon emojis, Ray can take one small comfort: She actually does have good hair. 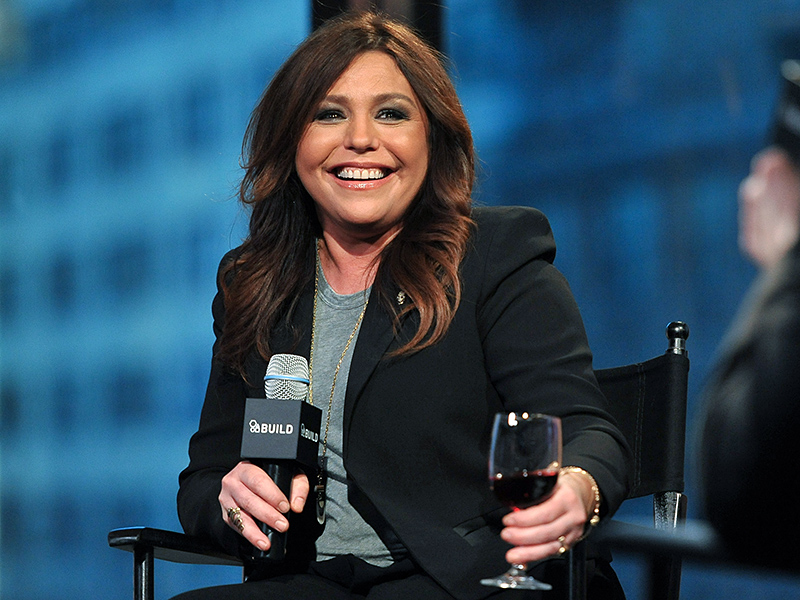 So in honor of this digital case of mistaken identity, we’d like to toast to all the times Ray lived up to the moniker accidentally bestowed upon her using — what else? — the lyrics from “Sorry,” the very song that brought us all here to begin with:

“Looking at my watch, he shoulda been home.” 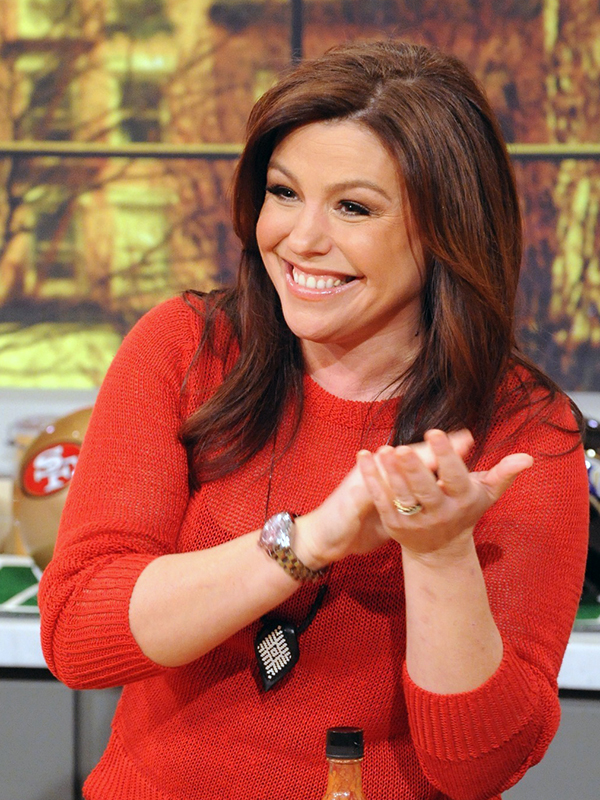 “Today I regret the night I put that ring on.” 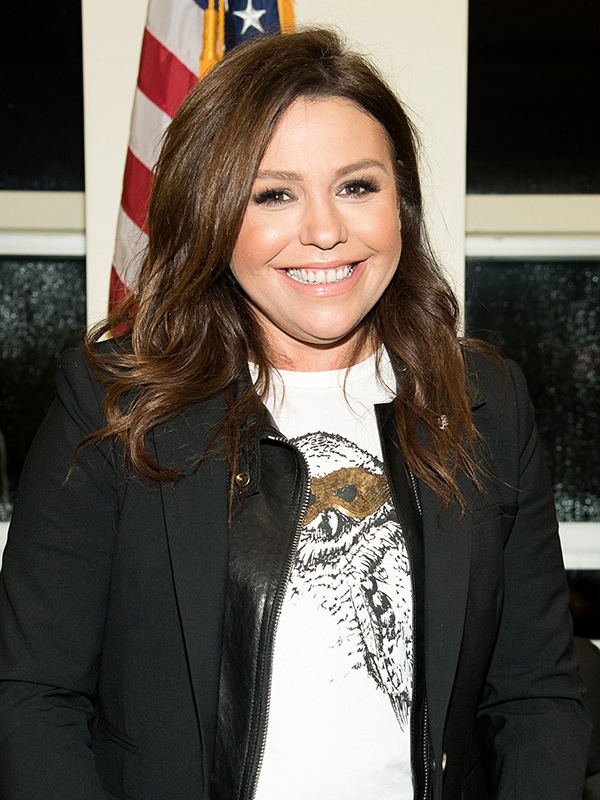 “Let’s have a toast to the good life.”

RELATED VIDEO: Why Taylor Swift Could Really be a Supermodel!

RELATED PHOTOS: 7 Ways to Wear Chokers, As Demonstrated by Supermodels 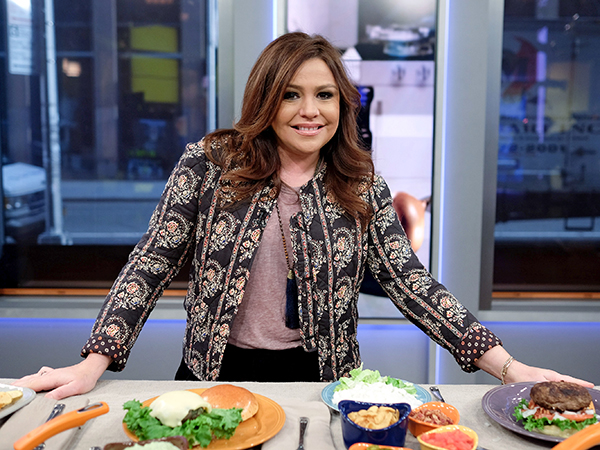 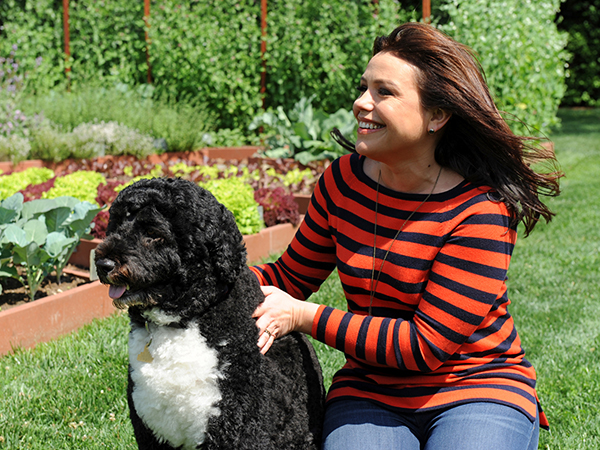 “He only want me when I’m not there.” 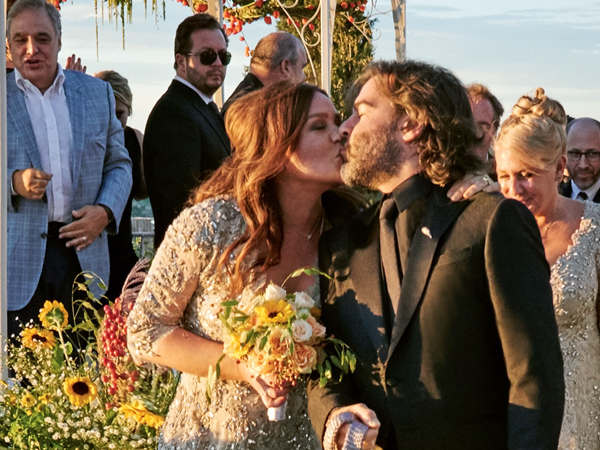 “He better call Becky with the good hair.”

But Ray really summed it all up with one tweet (which is three years old, but we’re guessing has never been more true for her than today):

wow! We knew Beyonce was powerful but this is crazy!

Do you think Rachael Ray has hair deserving of the title “Becky with the good hair?” Sound off below!