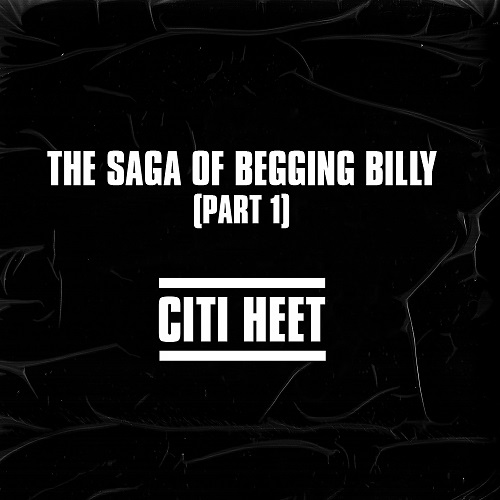 Citi Heet Digitally releases One of Hip Hop’s rare Human Beat Box Classics, “The Saga Of Begging Billy”. Originally made popular by DJ Red Alert in 1986, and recently re-emerged on DJ Shadow’s “Diminishing Returns” mix CD, fans of classic Hip Hop and the Boom Bap will appreciate this one! Click on this pre-save link to save song to your favorite playlist: https://orcd.co/7evqemx Memphis rapper Young Trap is back with his new album “Love vs. Lust!” The album was released on Valentine’s Day and has more of an r&b feel than most of Young Trap’s previous material. The songs “Nasty” (feat. Icon Desz) and “M.i.a.” (feat. J Gale) are the only two features on the album. “Love vs. Lust” was produced by “FD” from “Heat on da Beat”, Synesthetic Nation, Maskerade Beats, Primestars Beats, Raw Keys, and Maestro! The album was recorded in Los Angeles, CA by Tommy D Daugherty (Former engineer for Death Row Records) and mixed by @Biggdee_901 in Memphis, TN! His 1st video “M.i.a. (feat. J Gale) was directed by Lenny Coote (@llenzel).

From Goodie Mob to Outkast to Youngbloodz to Migos. In Hip Hop, Atlanta is well-documented for producing some of the most legendary rap groups in history. Today is no different as the A introduces the next generation of an electrifying new rap group in FrxxSauce. A trio of hotshots that goes by Moonie, DJ Lil Mark and Marko, make their widespread debut with the release of their first-look mixtape, Real Souf Side.

Back by the accomplished battler rapper Arsonal and his York Records, the trio deliver an 8-song intro filled with that familiar ATL charisma, style and undeniability as they unveil the inner-workings of the New Atlanta. With catchy songs like “Push Up,” “Nasty,” and “Kapped Up,” this tape establishes the group’s prominence.

“With every record we create we paint a vivid image of our everyday life,” they said. “Nothing we say is a facade, only facts. Everything comes from the heart and things we’ve been through. This tape ain’t nothing but some ramen noodles, government cheese and tap water. Basically, this is some raw shit from the Souf Side of Atlanta.”

For 2021, the new project is only the beginning for FrxxSauce who promises tons of new music throughout the year. Real Souf Side is available everywhere via York Records, LLC. Now is the perfect time to become a fan of the new group. For everything on the new stars, follow them on Instagram.

Rising Star, Kayla Royal teams up with DJ Envy to bring you “Run Up” off the forthcoming Power Over Everything...

James Wade returns with an explosive visual for his first single of 2021 of new album “YAMBTYT”. “Goat Talk” plays...