From the stage to the set, popular recording artist Arsonal da Rebel links up with trending artist NLE Choppa for the release of the new single, titled “Wrong N***a.” Directed by AsApWiTThEcAnOn, the Dinuzzo-produced visual follows the veteran battle rapper and new generation viral artist ahead of their Philly show, the collaboration bridges the gap between influential eras of hip hop.

Stream the new single everywhere, available via Sodisrespectfulent/York Records. NLE Choppa appears on the track via Warner Records. For more on Arsonal da Rebel, follow him on social media.

Watch the new video for “Wrong N***a” below. 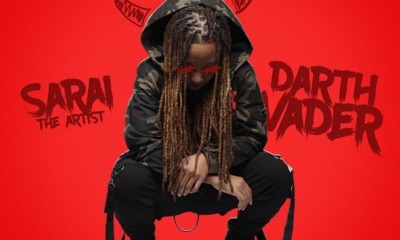 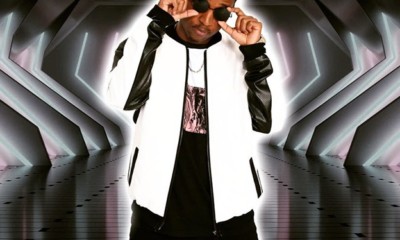