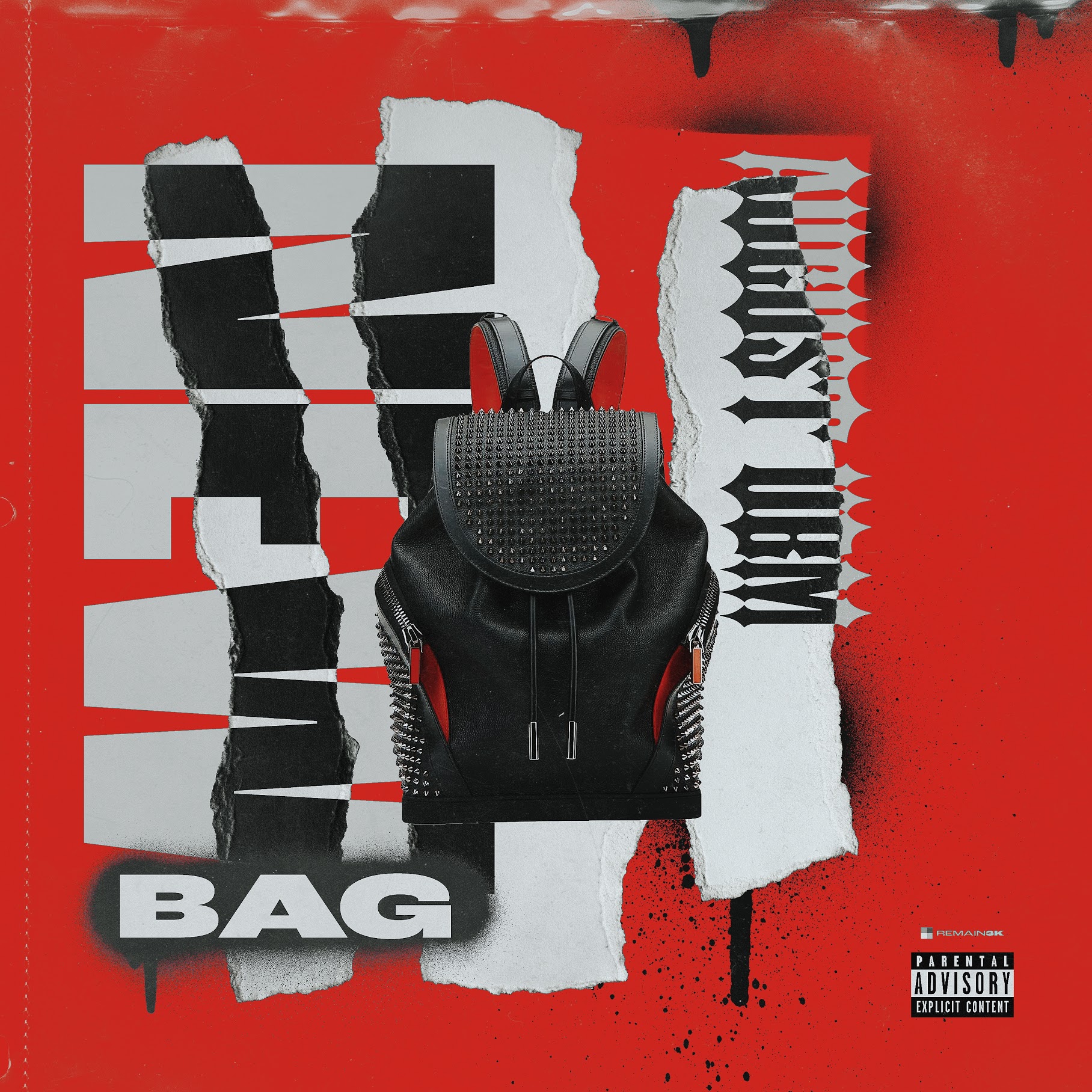 Rising artist August UBM is gearing up to have his biggest year musically. As he has officially released his first single of the year titled “New Bag” he is putting on for his city in a major way. Hailing from West Philadelphia, his deep lyrical prowess earned him his stage name which is fitting since his birthday is in the month of August.

To ensure the success of “New Bag” August accompanied this release with a fly visual. Giving his fans something visually to view while catching some new vibes, is a great way to start off the year. On this release, you will hear the east coast emcee flowing about being in the trenches with his homies while getting to the money harder than ever before. His original sound mixed with his east coast swag, makes for a unique listening experience. Listeners get a chance to hear how hungry August is, by his effortless delivery and memorable adlibs.

In the visual he can be seen kicking with his homies in the hood, as beautiful women count up his money. His east coast demeanor plays out in his on camera energy that can be felt throughout. The one thing that stands out the most about August is his raw confidence as a lyricist. You mix that with his determined work ethic, and you get the making for West Philadelphia’s next underground rap star.

Press play below to stream August UBM’s first release of the year “New Bag” and get you some new money.

Ferrari Fresh, born Eric Purcell in Brooklyn, NY,  Ferrari developed a love for music at an early age. Although life has thrown many punches such as Adoption, death of an adopted parent, and loss of two siblings Ferrari never gave up hope of a happier future.

While spending some time in the “streets” he developed a strong sense of  “street smarts” while experiencing all these events. He kept a lyrical memory of all events that shaped him into the man he is today.

Ferrari discovered his love of music listening to the likes of EPMD Big Daddy Kane and other pioneers of the hip hop game in the late ’80s through the early ’90s. Influenced by his personal experience and sense of humor his rap style reflects on the ups and downs of life in Brooklyn. Determined to succeed in 2010 Ferrari Fresh decided to start his own unofficial independent music group called SMGMG Self Made Gang Music Group.

Recently teaming up with fellow Brooklyn native Terry Nichols and his camp Individual Visuals, Ferrari began performing at local showcases such as 108 lounge previously known as Monique’s in El Barrio NYC and opening up for Coke Boy Brock at Zamba Rio cabaret in Brooklyn as well as entering and winner showcase which landed one of his songs on Power 105.1.

The video, by Cane Green Films, captures the raw emotion and intense energy from Kid Problem. The catchy hook, “Who am I to judge somebody always knew I’d be somebody, I be like finger out the window b*tch yeah yeah” and knocking bass drive the track along with Kid’s cut-throat bars.

His moves depict his come up and now focused, Kid Problem has no time for lameness, fake street thugs, or money hungry dames. Watch the video and connect with Kid Problem below.