Base AuraGammi and Constantine return for a chill vibe out session in their latest single “Get Loose.”

The duo’s on their Don tip reminding us to leave the 9-5 behind while we pour it up and drink up. The track is sure to have listeners moving to the dance floor sipping on champagne flutes. Enter and get loose for a nightly escapade. 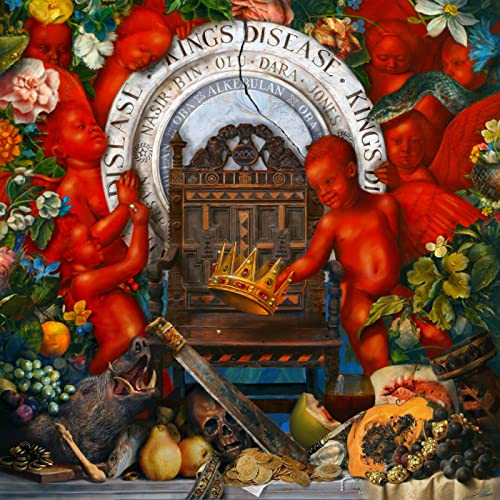 Nas took over Washington Heights in NYC Saturday (September 19) along with Fivio Foreign and A$AP Ferg for the “Spicy” video shoot. Presumed to be the next single from the Queensbridge rapper’s recently released King’s Disease album, the trio were joined by fellow New Yorkers rocking masks and thoroughly enjoying being part of the moment. Even longtime friend and fellow Firm member AZ made an appearance. Nutcrackers and Puré up in the Heights with my Dominican brothers” #186 #Spicy @asapferg @fivioforeign_8fs #kingsdisease,” Nas wrote on Instagram Sunday September 20. Shoutout model, fashion influencer and style influencer Shameeka Rosario holding it down at Washington Heights in NYC. 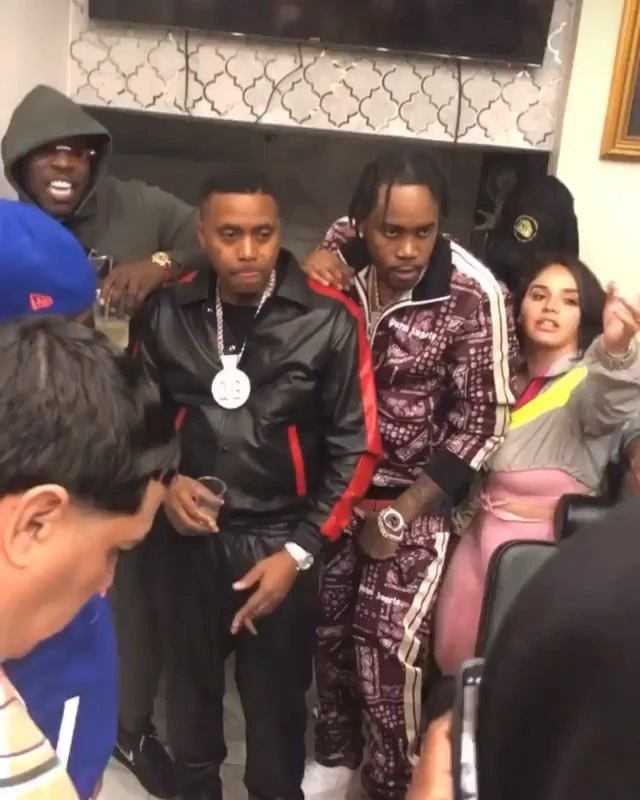 First generation American Hip Hop artist Benny Duhay is back with a witty quarantine jam “Bubble Rap”, slated to release on Friday 9/25. While we’re all isolated in our individual bubbles this year, artists like Benny are creating more than ever before; in Benny’s case, he’s been hard at work with his lyrical skill, hence “Bubble Rap”. The energetic new single drops quickly after his beloved party hit “Mexico” which received praise from publications like The Hype Magazine & The Hollywood Tribune. In “Bubble Rap” Benny keeps things ‘poppin’ with lyrical versatility and potent punchlines from beginning to end.

“Matter fact, run it back, like I’m Christian McCaff // Somebody call 50, they don’t even know the half”

The buoyant dynamics on “Bubble Rap” give fans a high energy bounce that means business. Unlike “Mexico” which had a laid back summertime vibe, “Bubble Rap” introduces a new side to Benny that stands up to the most talented lyricists in the game. Influenced by artists like Kanye West, Drake, Lupe Fiasco and Eminem, Benny’s style offers a brilliant balance of skill and good vibes. Interestingly enough, as a first generation immigrant from Tel Aviv, English was not Benny’s first language. Not knowing that one day he’d join the ranks of lyrical masterminds, he conveniently picked it up rather quickly. Now, a resident of the City of Angels, Benny plans to round out 2020 with several releases, hoping to stay creative throughout the unknowns and turbulence that this year has brought the world.