Rapper and producer, AL J created a new and timeless EP titled Calm Before The Storm. The Detroit native’s inspiration comes from the chaos and crisis happening within the world. Presenting something unlike any rapper has done before, AL J provides a voice of change atop a diverse framework. Check out his refreshing sound linked below and keep your eyes on the lookout for AL J. Diving into a world where young artists are taking over the music scene comes and artist out of Anderson, SC who saw an opportunity to highlight her talent with no hesitation. Starting off in 2017 with just freestyle covers WVN (WAN) knew this was something she had to pursue. As she transitioned in 2018 WVN dropped her first single called “Real Luv” which has everyone who heard the single amazed at sound she delivered.

South Carolina does not have the opportunity to highlight their talent in the music scene like other major cities but that did not stop WVN from pushing forward as she won first place at “the Link Up SC” powered by Atlanta’s own Sosotheplug and Shaystar.

Fast Forward to today WVN released her 7 track EP title Melodramatics which feature a collection of dope songs that tell her story. What is even great about this project is WVN created a graphic for each song along with the lyrics for each song. This alone is genius in marketing because it also gives you a visual into her life story without having to explain it. 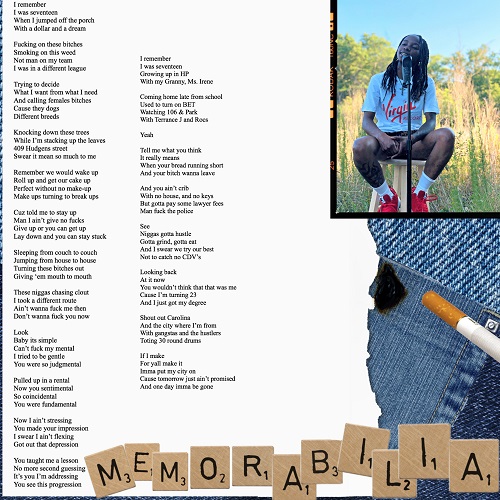 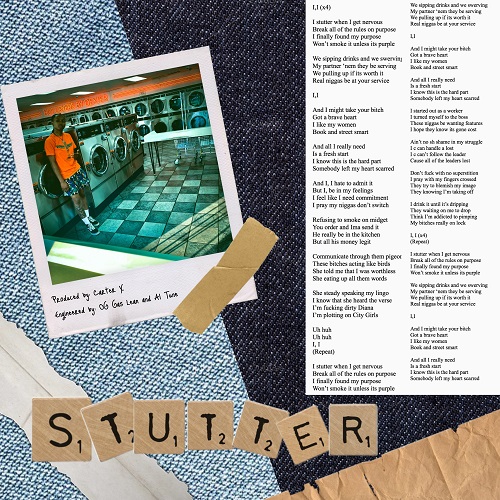 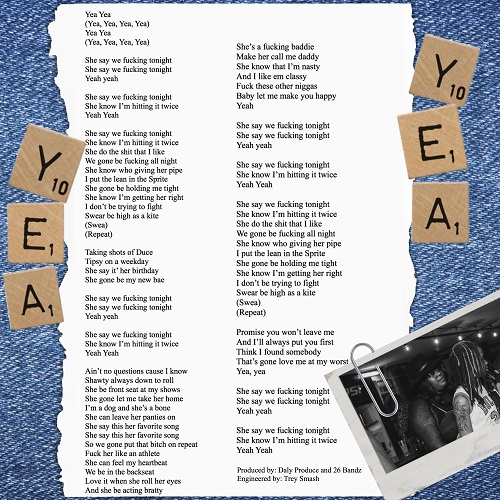 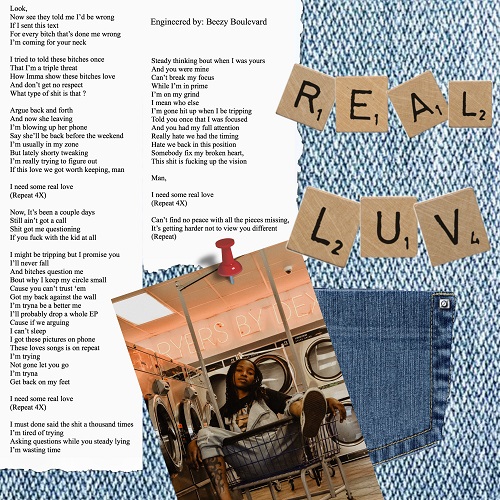 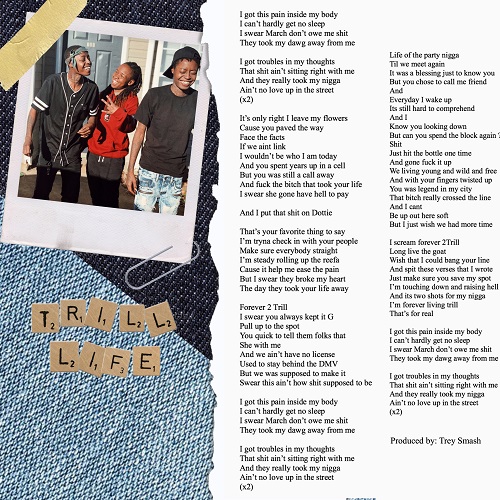 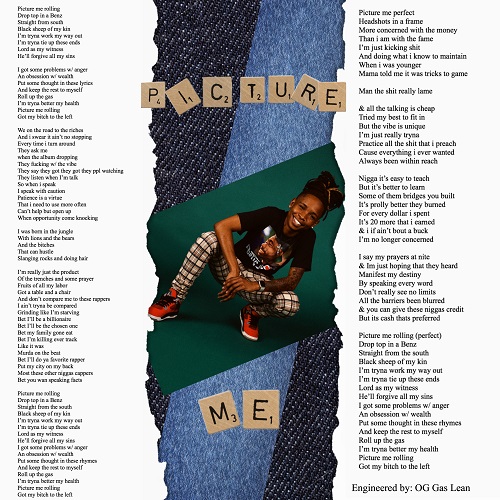 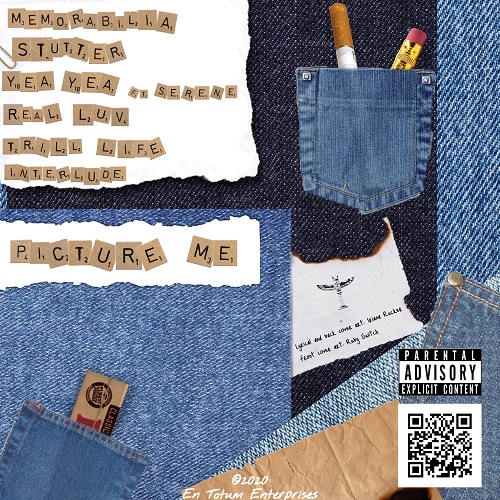 Today Midwest storyteller and lyricist DaWeirdo delivers to fans his heartfelt project titled LILLIE, a 10-song EP dedicated to his grandmother and the Southside of Chicago.

Not only does this project have a special dedication to DaWeirdo’s grandma, but there is an underlying story about the record number of shootings across Chicago. Giving a front row seat to his life DaWeirdo even divulges into the trauma and loss that he experienced after losing his friends to gun violence in a mass shooting.

“LILLIE is an EP dedicated to my grandmother. I’m focused on getting this music out to the world and letting them hear my stories on what’s happening on the frontline of Chicago,” DaWeirdo explained. “Through tough times, blessings come and I think LILLIE being dedicated to my grandmother, she’s sending those blessings from Heaven. Each track has its own story because also, just before my grandmother passed away, four days before that, there was a mass shooting, I lost like four friends of mine. So at that point in my life in June, it was a lot going on. It was a lot going on. I lost some friends to a mass shooting and four days later I lost my grandma.”

DaWeirdo knows the blood stains on the city will be tough to wash away, but he hopes that his stories inspire change on the Southside of Chicago whether it saves one life of thousands.

For those reasons DaWeirdo has focused his sound on being different and bringing something new to the game instead of the same old trap music with repetitive and recycled lyrics. DaWeirdo is telling a story and if you’re a real rap fan you will enjoy the lyricism and talent that goes into creating music of this caliber.

“There was always something different about my videos. A lot of artists during that time, during the drill scene in 2015 was like man, he’s super creative, his videos are different, they’re weird. A lot of people that used to hear my music, like man this is different, something different, and DaWeirdo came about just for being creative. So that’s how I got that name DaWeirdo because you know, just sticking out, being creative and just telling stories in my own fashion way,” DaWeirdo explained.

Avoiding the guns and shoot ’em up scenes DaWeirdo is not the typical rapper you will find on the drill rap scene. He’s beyond the drill scene at this point, DaWeirdo is his own scene and he’s not scared to step out on a limb and be himself in a stuffy room full of imposters.

“Man you know, we set the plot, we sat down and came up with the storyboards and we always try to leave something for people to decode.  Just being different. I get asked that question a lot, but just being different, because I mean the city that I’m from and the environment I’m from, which is Englewood,  you’d think that I’d be pushing the drill rap scene. You know guns, shoot ’em up scenes, just something people are normally used to in Chicago or what they expect. But we created, and we cracked the code in it to just do things out of the norm.”

For the ones that hustle in silence” #TellThemWait -Label NYC The evolution of music has come full circle introducing the...

Virginia-by-way-of-Eygpt recording artist Sherif prepares to share his uttermost deepest thoughts on his upcoming album, which shares its first single...

Ke’lyn The Artist Bringing more to Hip Hop Every so often someone breaks into the Hip-Hop industry whose talent and...

M-Hunt: Noise in NJ? Matthew Hunter Stotz, better known as M-Hunt has recently been making a lot of noise in...

Houston based songstress Celeste Arrazolo is putting on for the city of Houston in a major way. With her newly...