Oklahoma recording artist June Popi has spent the majority of 2020 developing an irresistible buzz for himself with breakout hits like “Dirty Birds” and “Calvin Klein.” And with a couple of hits and accrued following, the new sensation makes his formal introduction in the strong debut album, titled, Mayday. In the debut, Popi answers all the proposed questions from critics. Dedicated, he cements his arrival and become the breakout star he self-proclaimed to be in previous songs.

Impressive. Alongside the hit singles, the 26-minute debut includes, 10 new songs with breakout cuts “Round Here,” “SKR SKR” and “90s Baby.” Apart of the new school of Dirty South artists, June Popi displays charisma, grit and excitement in every verse he raps. Mayday makes June Popi a big draw in the current landscape and while trending, he will ascend to be one of the most sought-after prospects in the majors. Available on 5150, the debut is the perfect jump-on point for any newfound fan. Stream it here and follow June Popi on Instagram.

French Drops the 5th series of the Coke Boys Mixtape series! French who recenlty squash his Beef with another New York Legend Jim Jones, gives New York and what the rest of the industry what we been waiting on for years!! French & Jims Track!! This CB5 is a instant classic, with features from Jim Jones, Pop Smoke, Jack Harlow, Chinx, Max B and many more!!! Check it out! 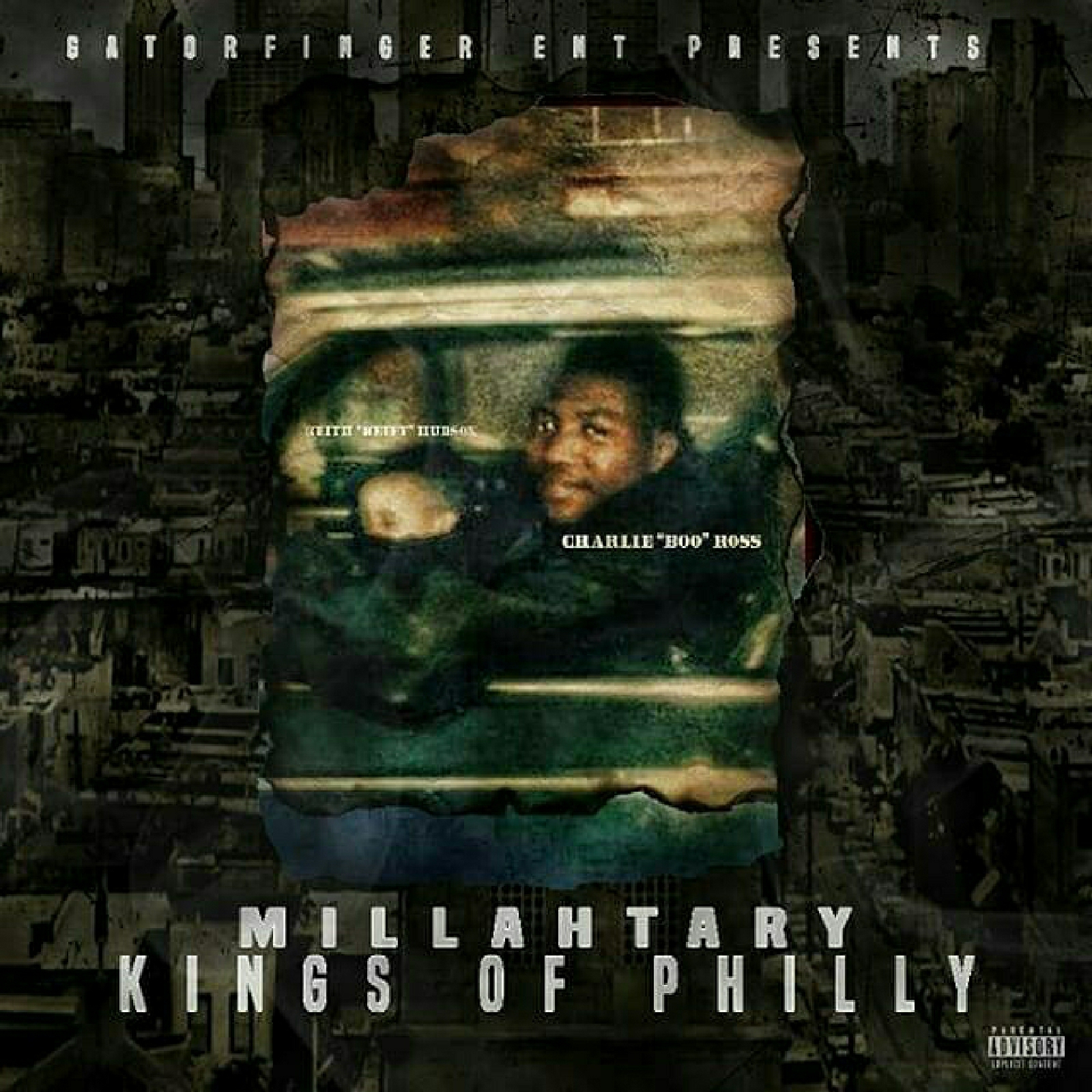 French Drops the 5th series of the Coke Boys Mixtape series! French who recenlty squash his Beef with another New...

Millahtary releases a new single about his Uncle and Cousin ‘Kings of Philly’ Watch on YouTube https://youtu.be/KWZhfw9pKls Stay Connected Facebook...

Long Live G! DaBaby Recently Loss his Big Brother due to suicide. Our condolences goes out to DaBaby and his...

Daedaesace releases his new anthem ‘How Could I Lose’ which basically says you can’t lose, you can only learn from...

D Prime 215 welcomes fans into an exclusive behind the scenes Vlog of his new EP ‘Forever in a Day’...