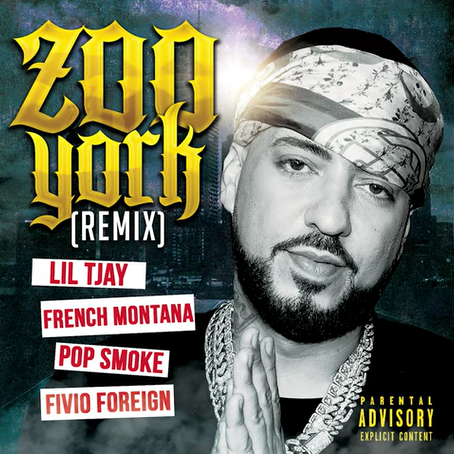 It’s Friday turn up! With states slowly opening up, the energy is slowly being built. Lil Tjay is waiting for September to get back on tour. Until then fans can listen to his State of Emergency album out now. After releasing the original video early this month, ZOO YORK‘s facilitator French Montana jumps on the remix. Featured on the track are the empire state innovators Frivio Foreign and the late Pop Smoke. Take a listen to the brand new audio below.