BBE/Yoruba Records producer Git aka Git Beats, and Mpire ft. Prodigy (Of Mobb Deep) return with a Git Beats Basement Ghost Remix, featuring the usual gritty prescence of Prodigy, and Mpire members, Dax and Ark, with Git himself on the hook, Over classic dark, hard-hitting Git production. The track is off their upcoming joint Git x Mpire EP, which is set for early spring of 2014. Mpire Strikes Back is available on Datpiff. Mpire is made up of three members Dax, Ark and Luminary, all born and raised in NYC (Brooklyn, LES). The Original version of the video is currently on major blog sites from WSHH to The Source. Also be on the look out for Git x Hubbs “Piece Of Mind” LP Dropping January 2014

(Audio) The Demon$ – Umma Have it all @opalockaghome

HLGNLIFE Records artist The UTh drops his love song for the brand entitled “NIKES”. Listen above.

Today R&B/Pop singer Drea Dominique returns with her new love ballad, “Waiting” ft Inkmonstarr to follow up her recent  success online with posts on a range of Hip-Hop and R&B websites.

Branching away from her Bad Girls image, Drea Dominique delivers a love ballad that is sure to grab the attention of those who can relate to the struggles of being in a relationship with someone who keeps you waiting.

“Waiting pretty much is about the guy always leaving the girl waiting. The guy is on the grind busy and doesn’t have time, while the girl is waiting, getting frustrated and not going anywhere,” Drea Dominique said. “The way the song goes, it sounds like I would wait a lot longer than I really would. But it’s a very melodic and a very sexy ballad. It has that familiar sound and I could hear it in a lot of places, maybe P-Valley someday?”

While right now fans just get the single, they can look forward to Drea Dominique doing some acting in the visual and also a guest feature from Inkmonstarr, who adds some extra street hustle to the song.

“The video is done, it’s pretty much me setting up a date night and I cook for him and I’m in the lingerie and I got the roses out and I’m doing the bubble bath getting sexy for him, but he’s hustling doing a drug deal and at the end its surprise, you will see what happens” Drea Dominique joked. “It doesn’t actually show me cooking, but I’m putting salads out and I’m boiling water and setting up the wine glasses. I was gonna make him some kind of pasta dish but he showed up late.”

After filming the visual Drea Dominique empathized with women who may be in that situation explaining what it’s like to be involved with a street hustler.

“If you are messing with a guy that’s a hustler and he’s getting money then you are waiting a lot. That’s what it is, but you want to hold your man down, especially if you got a guy in the streets – he doesn’t have time to be cuddled up. The majority of girls these are after the hustlers in lots of different industries and they don’t have time so you gotta get with them when they have time, they aren’t on your schedule, they are on the dollar’s schedule.”

Often remembered for her role on Bad Girls Club Season 9, Drea Dominique is not shy to the spotlight having been a model in videos for Snoop Dogg, The Dream, Baby Bash, Robin Thicke, and others. 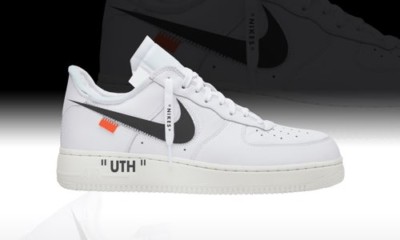 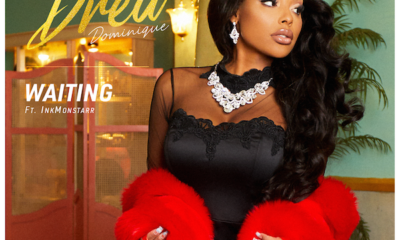 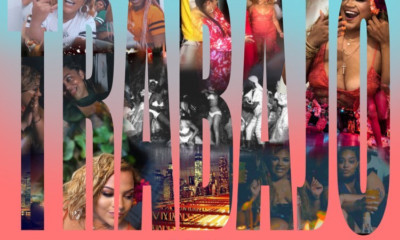 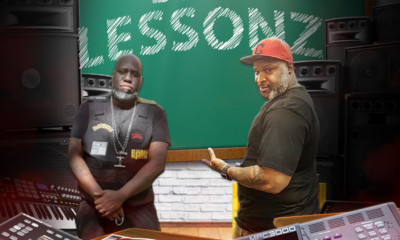 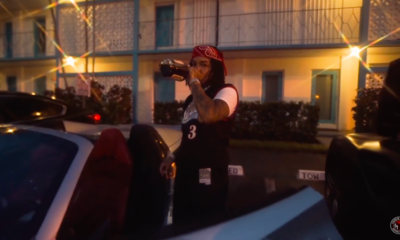 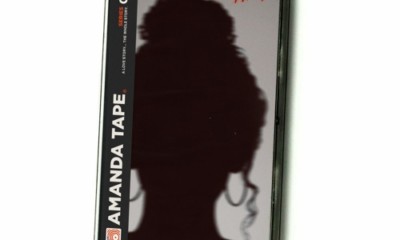