What better way to say Happy “50th” Birthday to the Fresh Prince, than by dropping a tribute/remix project on Will Smith’s birthday by Philly’s own Carl Madison.

The nine track project with scratches by DJ Sidewalk, elevates the essence of traditional Hip-Hop. Madison cleverly fuses soul, funk, and sounds of keys and bass to celebrate a classic album and an iconic artist.  The rendition of “Parents Just Don’t Understand, “Summertime” and “Gettin’ Funky Wit It” will have listeners reminiscent of house parties and boom-boxes vibrating on the b-ball courts.  While “Switch” will awaken the soul and lead listeners to the club banging out house music. Madison also inserts comedic skits from a few of Smith’s most popular films as well as interludes from Smith sermonizing about work ethic and excelling the craft of artistry.

Carl Madison is a music producer, artist, and songwriter hailing from the city of Philadelphia. Carl Madison represents an artistic revolution through music, art, education, and hip-hop culture. 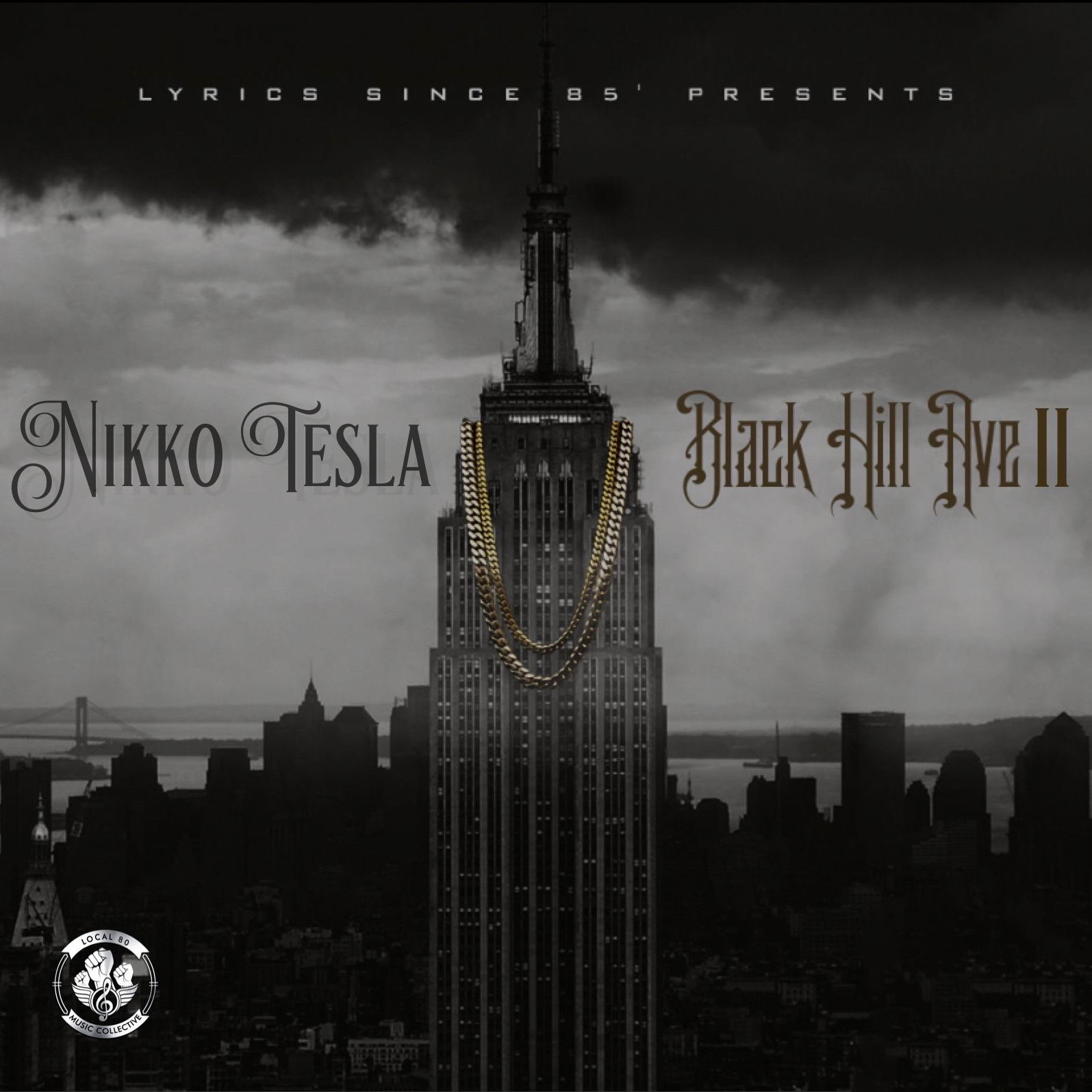 Nikko Tesla announces the release of his highly anticipated sophomore album ‘Black Hill Ave II.’  The 12-track project embodies a variety of moods from throwback vibes, enticing tracks for the ladies, street anthems, and innovative blends for Hip Hop heads to embrace regardless of age.

“Black Hill Ave II is a soulful walk through the inner city, full of raw emotion”

The album features an elite selection of multifaceted artists including Notes82, Shea Barz, Scrilla Gambino, Stephanie Robinson, Geallo, Fancy Lafare, X-Yle, and Nik Moody. The production, no two tracks the same, heightens Tesla’s lyrical miskeen and journey through Black Hill Ave, which molded Tesla into the man and artist he is today.  The kaleidoscopes of instruments, bass, and cadences are soul gripping and sure to wake up the senses.

Nikko Tesla’s intricate wordplay weaves an autobiographical tale, incomparable in deliverance and impression. Listen to the full album and connect with Nikko Tesla below. 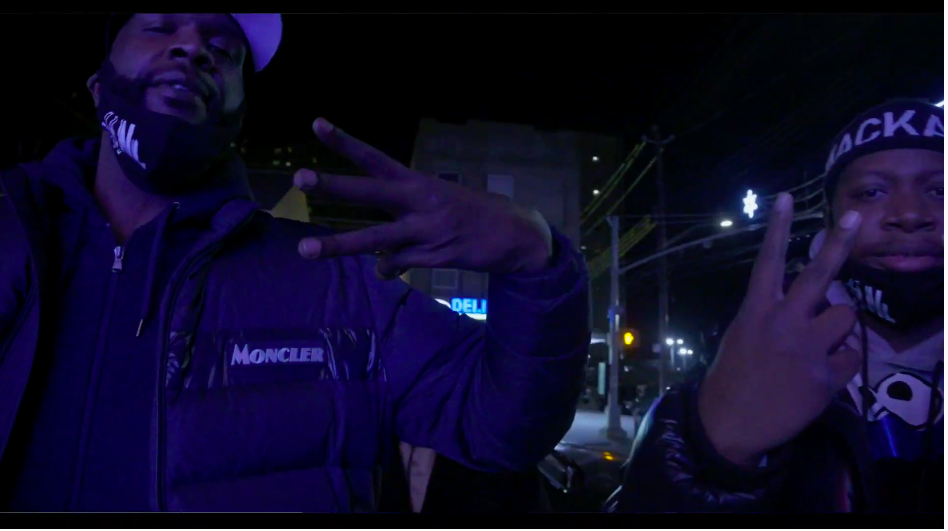 Knoxx Returns with first single off his New project LNL 2.5 “Talk” Featuring Doe Streetz. The Brooklyn artist recently drop LnL 2.0 and is currenlty about the float the streetz with nonstop heat! Check it out! 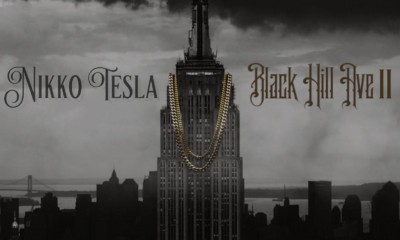 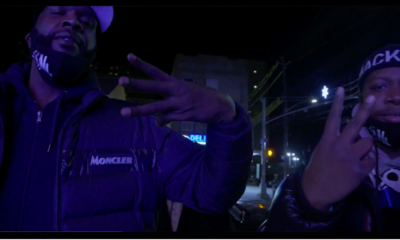 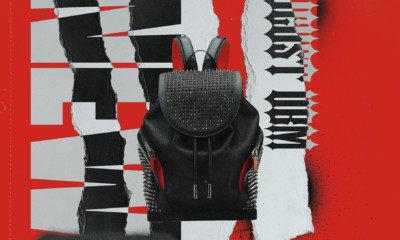 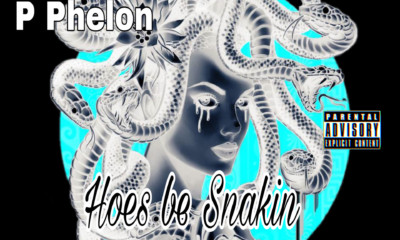 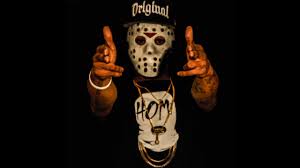 Mook Heffe is back with another banger!! Post Views: 55 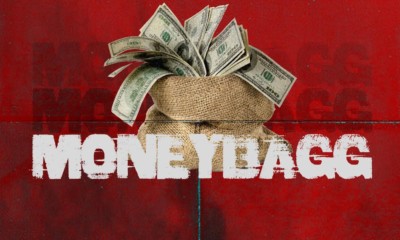