Music video for the song “Pressure” by Breezo Finesse, TeoGang Kobe, & J. Rose apply major “Pressure” in their joint release visual. The song highlights some of the struggles growing up in Massachusetts and how they relate to most cities around the world.

Growing up in the small poverty stricken once famed whaling community of New Bedford, Massachusetts wasn’t easy! Breezo overcame adversity by teaching himself to make beats and then writing vocals over them. In doing so it kept him away from the streets and out of trouble. The “Pressure” artist produced his first beat on an app on his Sony Erickson flip phone and wrote his first song to it in 2009 at just eleven years old. He was living in Norfolk, Virginia at the time due to his mother moving the family for work. Taking an immediate interest in creating his own beats and songs, Breezo sensationalized the idea of being a superstar. He then continued writing songs and making beats.

Growing up he had a very vivid imagination often acting as a radio personality or performing in his room for an audience of 3,567 hangers and miscellaneous items on the floor and in the closet. He recorded his first song in a professional studio in 2011 at thirteen years old. Two years later at fifteen together he and his older brother put together their own home recording studio, which has been renovated over time. Some of Breezo’s greatest musical influences are Ace Hood, Gucci Mane, Mike Jones, Meek Mill, Drake, J. Cole, Nas, Speaker Knockerz, Lex Luger, and more. He models his career after Speaker Knockerz due to the similarity of them producing for various artists as well as producing and engineering their own music as well. He has done a number of shows around Massachusetts, Rhode Island, Connecticut, New Jersey, and New York City (Brooklyn). Breezo opened for Lil TJay at Club 4 Play in Providence, RI and Montana of 300 at the Middle East Restaurant and night club in Cambridge, MA.

Breezo has worked as a pizza delivery driver for a local pizza shop named G&S Pizza, as well as a New England based franchise named Papa Gino’s. As well as working as a Personal Care Attendant for his Maternal Grandmother before her passing in 2017. Breezo currently works as a part time Tech in the operations department of Gillette Stadium home of the New England Patriots of the National Football League, and the New England Revolution of Major League Soccer. Breezo’s family doesn’t come from a long line of generational wealth however, he does derive from an extremely hard working and talented family and he intends to use those genes to bring financial freedom and eliminate the hardships for generations after him going for their dreams and becoming successful. 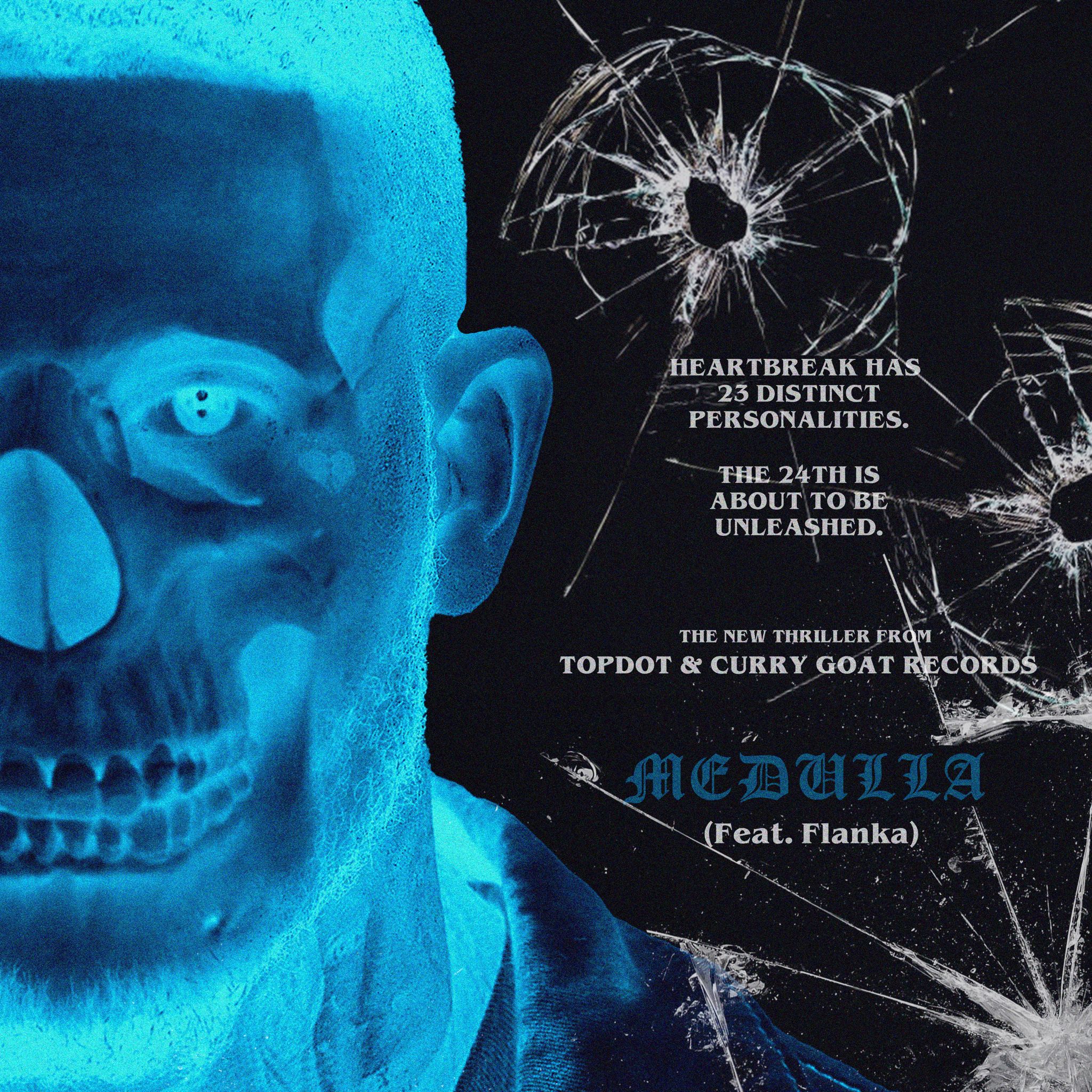 Heartbreak Redd is a versatile up coming artist based out of Miami, Florida. Redd is originally from Trinidad and you can feel the influence of their culture through his accent, lingo, and world play. Today, Heartbreak Redd released a new banger entitled ‘Medulla’ featuring Flanka. This track is definitely something you should pay attention to especially if you’re looking for something different and dope. ‘Medulla’ is available on all digital streaming platforms. This record is accompanied by an eye catching visual available on VEVO and airing soon on national
TV.