Hollywood Mickey returns with a new video for “United States VS Hollywood Mickey”. This is the intro to his forthcoming mixtape dropping August 28 and is also the introduction of Mickey to the music business realm.

Hollywood Mickey provided us with candid insight behind his musical style, background and much more below:

Reigning from Bad Newz Virginia home of NBA star Allen Iverson and NFL star Michael Vick. My music is a mix of both Northern and Southern music styles. “Being from VA is my strong point I look at it as the top of the south and bottom of the north so I have the ability to create melodic catchy hooks usually associated with more southern artist and have the lyrical ability to keep up with northern artist”. I have been writing music for 10+ years. Early in my career I worked with Diamondback ENT and Nex N Line records.

I am currently an artist and part owner of TrapHouse Digital an up and coming label from my area. I have worked with platinum producer DJ L.E.S. and a number of local artists from Virginia. I have also worked with project pat, producer’s willafool, lex luger and 808 mafia. My music style is what I have deemed to be anti-trap music. I am a guy from “The Struggle” and honestly I feel like both sides of the game are not told. A lot of other artists mainly show you the glamor and glitz of money and partying neglecting the part when it goes wrong. I adopted this angle because in 2013 I was arrested and incarcerated for possession with the intent to distribute 500 grams or more of cocaine. This situation happened as a result of a million dollar investigation which ended in me pleading guilty and being sentenced to 36 months in federal prison. I was released from federal prison and I have vowed to not return to my old ways and give music my all.

San Francisco artist So Vicious follows up the release of her recent music video “That’s Baby” with the epic drop of her twerk anthem “Cupcake.” Not holding anything back, So Vicious drops a true banger for the ladies, that’s guaranteed to turn up at any club day or night. With a work ethic unmatched by many it’s easy to see why So Vicious has been catching attention in and out of The Bay with consistent YouTube releases and an organic presence. On “Cupcake,” So Vicious shows she is classy but nasty giving us bars and plenty of sex appeal throughout the whole video. Directed by Hatch 86 Films, the attention to detail is flawless is a perfect set design and well-timed cameos. Vicious give us some ass shaking for the men and muscles for the women, keep everybody happy visually with her new release. So Vicious is equipped with a hustler mentality and will to win brought on being raises in The Bay area but also Vish can write her ass off! Delivering perfectly catchy choruses every time, Vicious moves a veteran wordsmith on the track while still being able to keep in real and have fun with her lyrics. With the pandemic not stopping her hustle by any means So Vicious has shown us how an independently funded artist can move freely while major label stars have been handcuffed by the quarantine and a lack of ability to record music. Keeping it sexy and gangster, as usual, nobody can quite do it like So Vicious can. 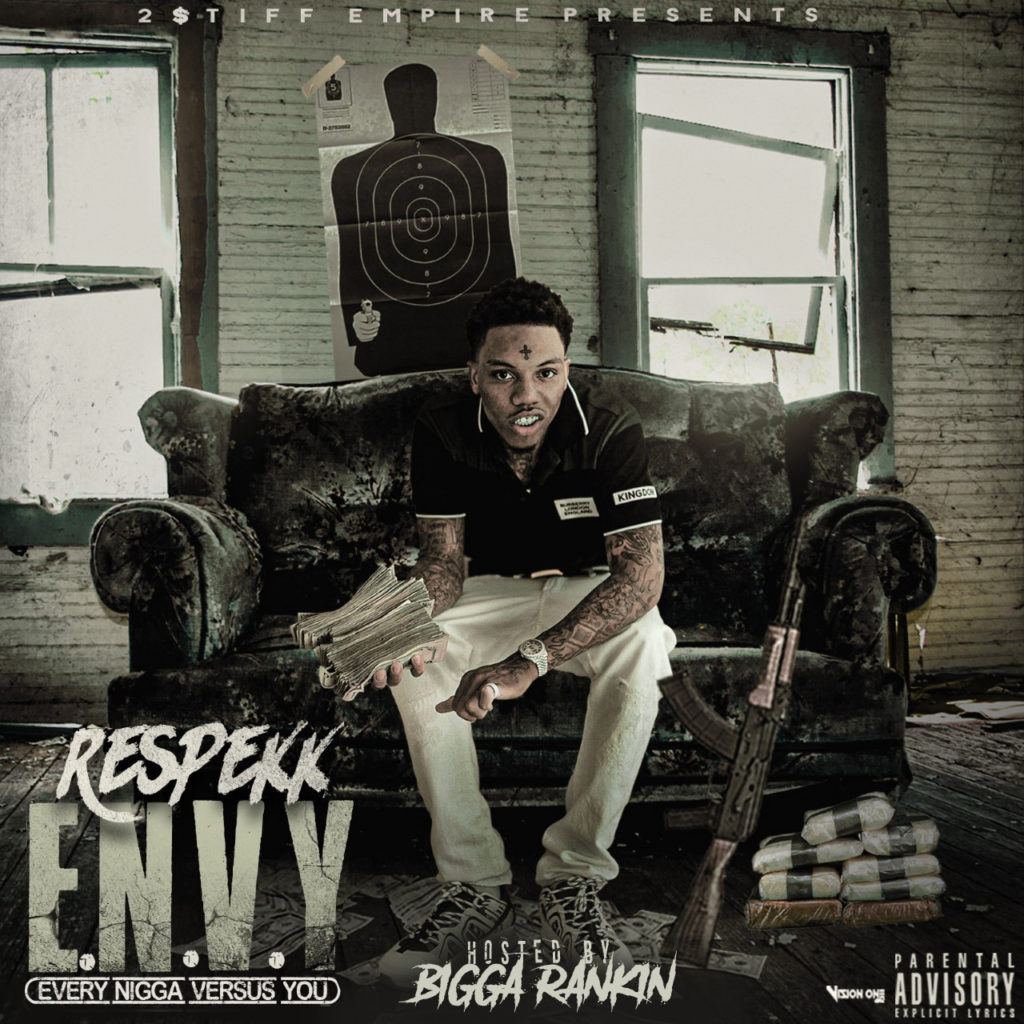