Born and raised on the Westside of Chicago, Jon Locke has always been involved with music since his early days as a kid. He watched his Dad play drums for legends like Tyrone Davis and he would later follow in his footsteps by learning how to play drums, piano, the sax and more

At the age of 11, Jon found his love for singing and joined the church choir to show his skills, which later led the Chicago native to pursue his career as a singer/songwriter and producer.

Throughout the years, Jon has co-written remixes for acts like NeYo and Keke Palmer and he’s been approached with deals from music vets like Laney Stewart (brother of Tricky Stewart).

Jon has also gained support from some of Chicago’s top deejays with the success of his first mixtape “A Taste of JL,” which earned him notoriety in his hometown to perform at clubs, festivals, venues, and events like The Black Women Expo.

Today, Jon Locke continues to strive for excellence as an independent artist and he hopes to one day have much success like his idol, Grammy Award Winning Producer Quincy Jones. When you hood rich and from the south side of Memphis, your lifestyle is just built differently. For the past week or so, fans have been listening to a smash album of Dum & Dummer 2 by Key Glock and Young Dolph. Giving a taste of the project, Key Glock showcases his stand alone track Move Around. Speaking on how the success has made elevate, he doesn’t want to be around anyone who isn’t focused on the same moves. You can say this feels like Young Dolph is passing the torch on to a heavy hitter. Get your own copy of the project here and tell us what you think when you check out the official video below. 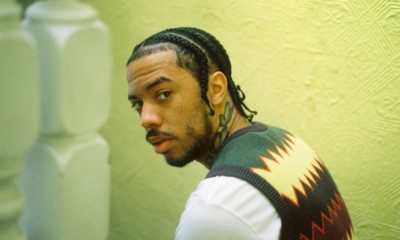 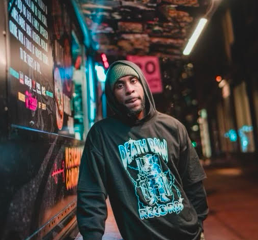