Kendall Mathis and Shooter & Co. debut the ultra vibrant video behind L.A.F’s feel good single, “Walk In”. The Cincinnati, Ohio brothers step in the spot and turn the fun level to the max level with this one. Jigso and Tyee plan to continue releasing high energy tracks and videos like “Walk In” moving forward so stay glued in.

Related Topics:L.A.FWalk In
Up Next

In the year since his previous album’s release, Pi’erre Bourne has kept busy. With a fifth and final entry in the Life of Pi’erre series on its way, Be Mine is the latest track from his previous studio outing to receive a music video. In it, the sought-after producer and rapper gives new life to an already acclaimed song. The video’s effect-driven, distorted visual style beautifully compliments Pi’erre hazy melodies and psychedelia-tinged synth notes.

When a music video looks as good as it sounds, who needs an excuse to pull up and revisit this gem? Fans of Pi’erre can watch the music video, shot and edited by Marko Visuals, down below. For other videos, updates on future projects, and the chance to connect with Pi’erre online, follow him on: Instagram, Twitter, and Facebook. 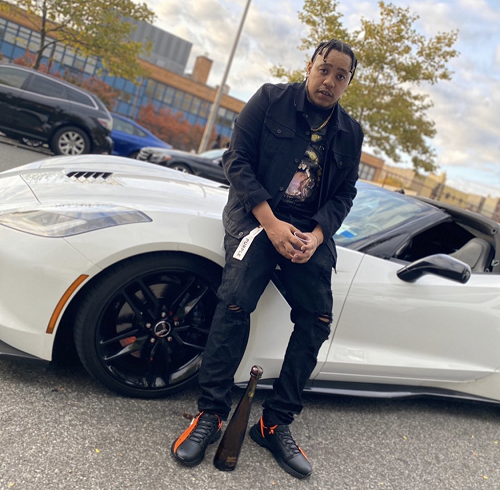 Bronx lyricist Tsu9mi and Hip Hop Legend Jim Jones released the visuals from their collaboration “Prayers” off of Tsu9mi’s upcoming EP Now or Never. The visuals show the pair partying in the Bronx and reflects the struggle of a NYC artist making it in the business. The single Prayers showcases Tsu9mi’s lyrical prowess, the showcase winning MC credits music as an outlet to express wisdom and his hunger for success.

Check it out and be sure to follow Tsu9mi’s socials to find out more! @tsu9mishon