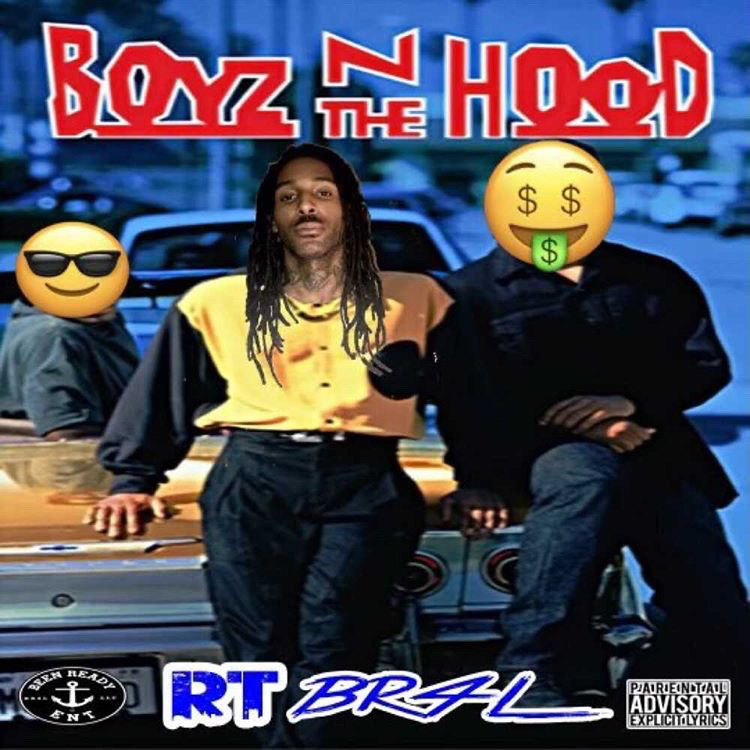 3 songs produced by NardN B Mercy and Slim C Only on Soundcloud Mymixtapez with a futuristic vibe and Atlanta Lingo.

Been Ready Take Over (prod. by Mercy)
https://soundcloud.com/rtbr4l/been-ready-take-over-prod-by

York Records is a new label on the rise spearheaded by established music executives Dizz & Capt and supported by famed battle rapper-turned-recording artist Arsonal. After months of preparation, the label links up with popular radio personality DJ Envy to unveil the first installment in new compilation series, titled, Genesis Vol.1. The new series is presented to showcase the label’s amazing roster of new sensations.

The first edition is a 10-track release, starring Mr. So Disrespectul, BundlesFVG, Cory North, Frxxsauce and Marko24k. A formal introduction for most, the project features unforgettable verses from the entire cast and, with its cohesive tracklisting, the project is destined to make York Record one of the most exciting new record labels of 2021. The album comes on the peak of each artist’s transition to superstardom.

“We choose to put this compilation together based on each individual artist and where they are respectively in their careers. This is hard authentic street shit from the beginning to the end,” says York Records.

Available everywhere now, the project is a must-hear for any Hip Hop fan. Hosted by DJ Envy and supported by several a-list co-signers, Genesis Vol.1 is a project that will be discussed all year long as we await official album releases for each of the acts involved. Dj Envy appears on the project via own imprint.

L.CHARLEMAGNE Introduces the masses to his “Mastermind” world of hip hop Multi talented music producer ,sound engineer, and music artist bronx Native L.Charlemagne decided to bring us into his “mastermind” world of hip hop. Not only is his genre of music mostly hip hop but he’s also very versatile with his music being about to adjust to pop, R&B, and Gospel . L. Charlemagne has been working hard for years doing shows all over America and putting our various projects such as “the Charlemagne renaissance ” and “ The Charlemagne overture“ as an upcoming independent artist. L.Charlemagne‘s music is a screaming change for the up-and-coming culture. Through his music he talks about change,love, uplifting , grinding and real history!

Listening to the album “MASTERMIND” which was written and produced by L Charlemagne , he takes you back for a second talking about his grind as an artist and his grind for being an African American man in American as a whole . The song “NO LABEL ” on “MASTERMIND” the Album gives listeners a glimpse of his side on love and the ladies showing us the switch up on the track as an versatile artist.

L Charlemagne coming from the birthplace of hip hop which is the Bronx ,New York represented really well in MASTERMIND because he was trying give people a message of positivity and educate people through his music Which is very uplifting for anybody who listens because it’sfeeding the soul of his fans who are really connected with him and can relate to his
music . You can find mastermind on all streaming platforms YouTube ,Spotify , Apple iTunes and etc. Check it out you won’t be disappointed. Lugo Haze, Latin American artist has branched out into a new world putting his own twist and depicting a very...

Ariel J is a name and sound we will become very familiar with inside 2021. After she caught our attention...

York Records is a new label on the rise spearheaded by established music executives Dizz & Capt and supported by...

Check out the official music video for the new Bjaaydollaz Lit single! Bjaaydollaz is a young up and coming rap...