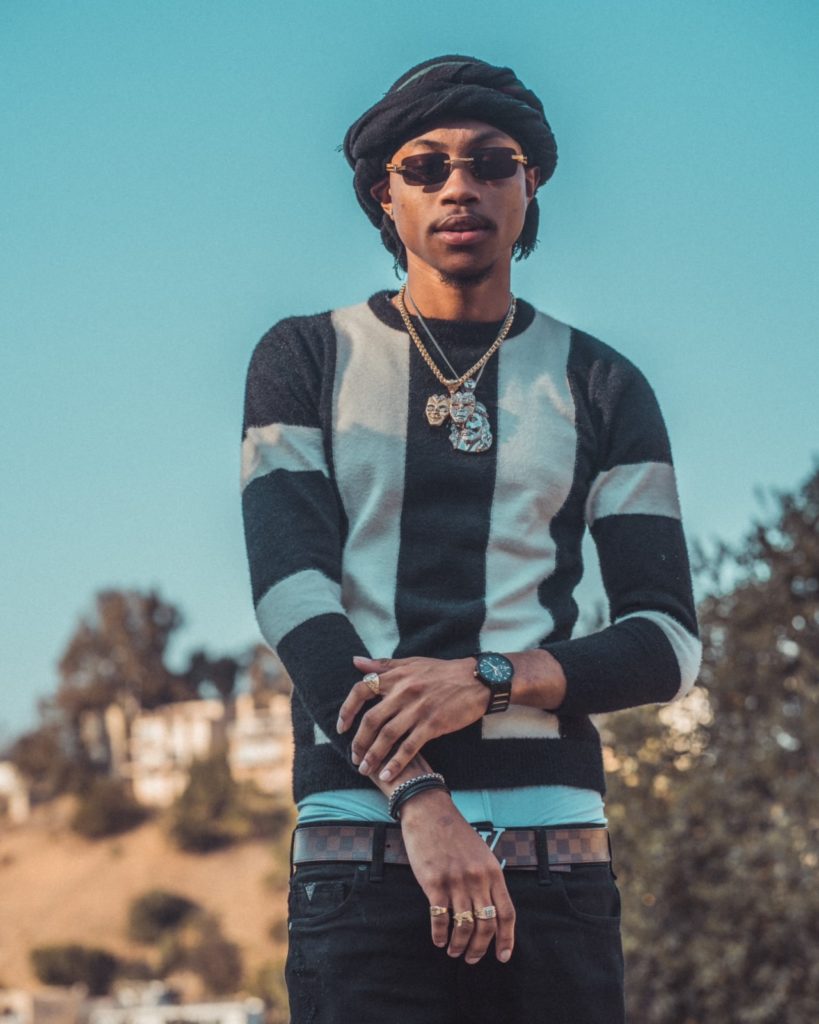 Ty Talaban was born and raised in Brooklyn, which gave foundation to his swaggy persona. The natural New Yorker charisma made him a standout when he moved to Texas by age 9. Ty Talaban had to adjust quickly to the culture shock of southern life. His prior lifestyle, environment and style of speech created a challenge when making acquaintances, but the universal language of music smoothed over any doubts. Ty Talaban’s musical interest began while watching his father create reggae songs as a child. “He got me in tune. I didn’t think I had a voice then”. Along with inspiration from artists like Lil Wayne, who wasn’t afraid to mesh genre’s on record, Ty Talaban found the push he needed to put himself out there as an artist. The rap rockstar was an opening act for artists such as: Da Baby, Trippy Red, Lil Baby, Stunna 4 Vegas, and 10K Cash Dancer. However, those high accolades did not slow down Ty Talaban’s work ethic.

“Dollars” possess heavy moshpit energy. The boasty lyrics and rugged delivery will heighten your adrenaline. In Ty Talaban’s world, he does what he wants. His unapologetic presence gives his listeners an invite to his lifestyle.“I want to be remembered by my character”. “Dollars” is a lively record with trippy visuals that needs to be played with the volume at its maximum. Whether “Dollars” is being played in a club or a kickback, it is guaranteed to amp up the vibe. 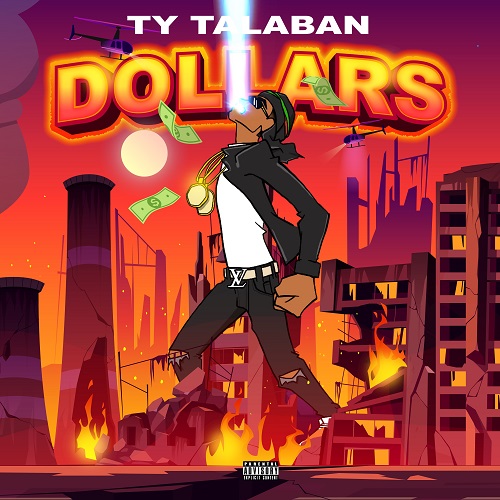 Milwaukee songwriter Looney Babie dedicates himself to churning out heartfelt music for the streets, and no matter what the mood of the song, he continues to consistently deliver for his fans. Looney shares his romantic side in his latest visual “Overdose”, which features trap soul artist TK Kravitz. This song is proving to be a strong follow-up to Looney’s powerhouse “Drill” remix featuring the late King Von.

Watch the new video below, and stream both “Overdose” and “Drill” on Looney Babie’s Swindle Season via your favorite digital platform here https://cmdshft.ffm.to/swindleseason. This original project was Executive Produced by Drumma Boy and Emazon for Blackout Entertainment.