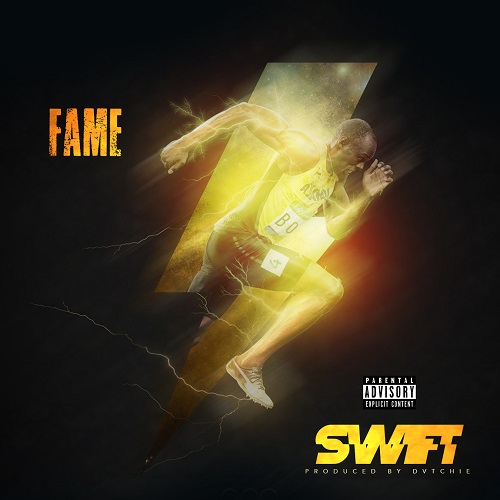 Swift is an uptempo song you can rock out to.
It’ll definitely give you a boost confidence-wise, and make you feel as you are that DUDE or GIRL

Get to know Fame
His signature sound is a combination of unique down south melodies and midwest flow patterns, but FAME is a strong, versatile lyricist, one who made his official debut in the music game at age 22. The global MC was born LaJarvis Evans and began rapping when he was 16. Most of Fame’s musical inspiration came from growing up in the states and seeing many things, as well as living overseas in Europe where he had performed several times before heading back to the US. A lot of Fame’s inspiration comes from early artists such as Outkast, Field Mob, Master P and a few up to date artist like Starlito, Peezy, Allstar JR, and Lil Baby to name a few. Fame’s stardom really kicked off back when he was a DJ in college at Western Kentucky, and went by the name DJ FAME. He’s DJ’d and been around artists such as Waka Flocka, Yo Gotti, Future, and Migos just to name a few. During the fall of 2016 Fame, released he first single “The Bottom,” which received very good feedback from his fans. Fast-forward to summer 2017, Fame then released his second single and first video “Look How,” which was filmed and recorded in Columbia, SC. March 2018, Fame released his first EP entitled “Sleeping On Myself,” and was received with high appreciation from his fans he’s gained over time. Since March, Fame has released several singles such as “Swift,” (Debut single), Problems, and Out My Way in which you can find on all streaming platforms. 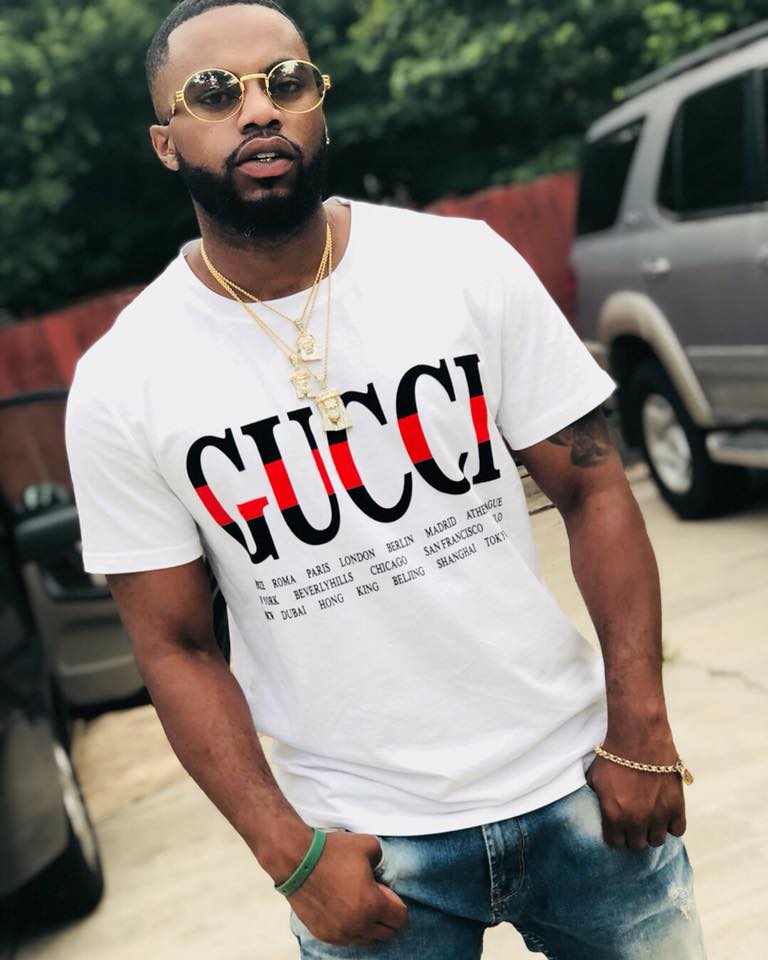