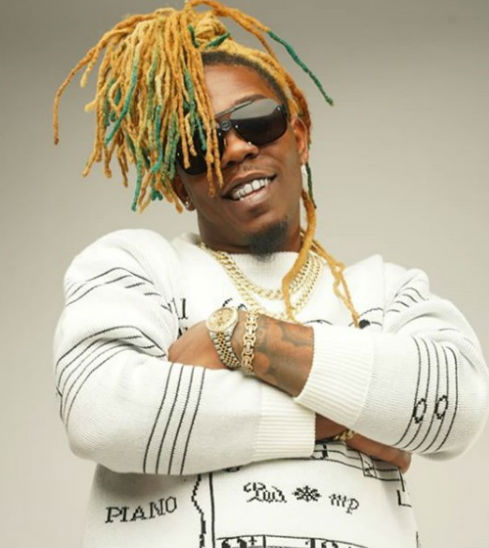 Atlanta based Hip Hop juggernaut LUXURY is building a huge movement one fan at a time. He raps with purpose and conviction. One listen to his music and it’s evident that this gifted rapper is destined for greatness. His songs are honest and personal and they touch on matters close to the heart. LUXURY has put his stamp on the independent rap game with his laid-back confidence and boastful attitude. It is only a matter of time before his fearless and authentic sound makes an impact internationally.

LUXURY is a certified diamond in a music world filled with cubic zirconia artists. He adds a dose of reality to a seemingly artificial world. LUXURY approaches every verse with fearless class. His voice is pure and original. Equally important, he has the focus, drive, and work ethic of a seasoned industry vet. Luxury’s music is raw, intense and edgy. However, he has songs that can rock a nightclub as well. Part of what makes him so intriguing is his ability to connect with the listener.

LUXURY’S latest release is a sizzling single called “Slums,” which is a song that moves pass generic street tales and takes the listener on a deeper and more introspective level. The hard hitting track pulsates with energy. LUXURY delivers vivid lyrics over stellar production. The record has catapulted the rapper on to the national radar. In addition, the visual for “Slums” is exciting and colorful. Luxury’s distinct voice and eclectic sound make him a rare commodity on the current Hip Hop music landscape.

Soul The Interrogator Countdown to Perdition

You will always find a wild occasion when you deal with down south, especially Florida boys. Caught up in the shenanigans and gigolo lifestyle, Slatt Zy and Hottboii find themselves in the bedroom of the same hoe. Under the direction of DrewFilmedIt we find the two on the corner picking up girls for a How It Go. While Slatty Zy is getting picked up by major blogs and Hottboii comes off The RapFest interview, both artist are sure to raise the bar for competition. Stream the single here and watch the official video below.

Durgaveli, A Brooklyn baby but now a Queens thoroughbred, releases her new hit single and video “Trabajo” produced by Ghostfingaz.

The catchy hook along with a blend of English and Spanish lyrics and arena knocking bass, sets the tone for an intoxicating banger ideal for the clubs, rooftop gathering, or house party. Ladies grab your purses, strap your heels, and gloss up! Watch “Trabajo” and connect with Durgaveli below.