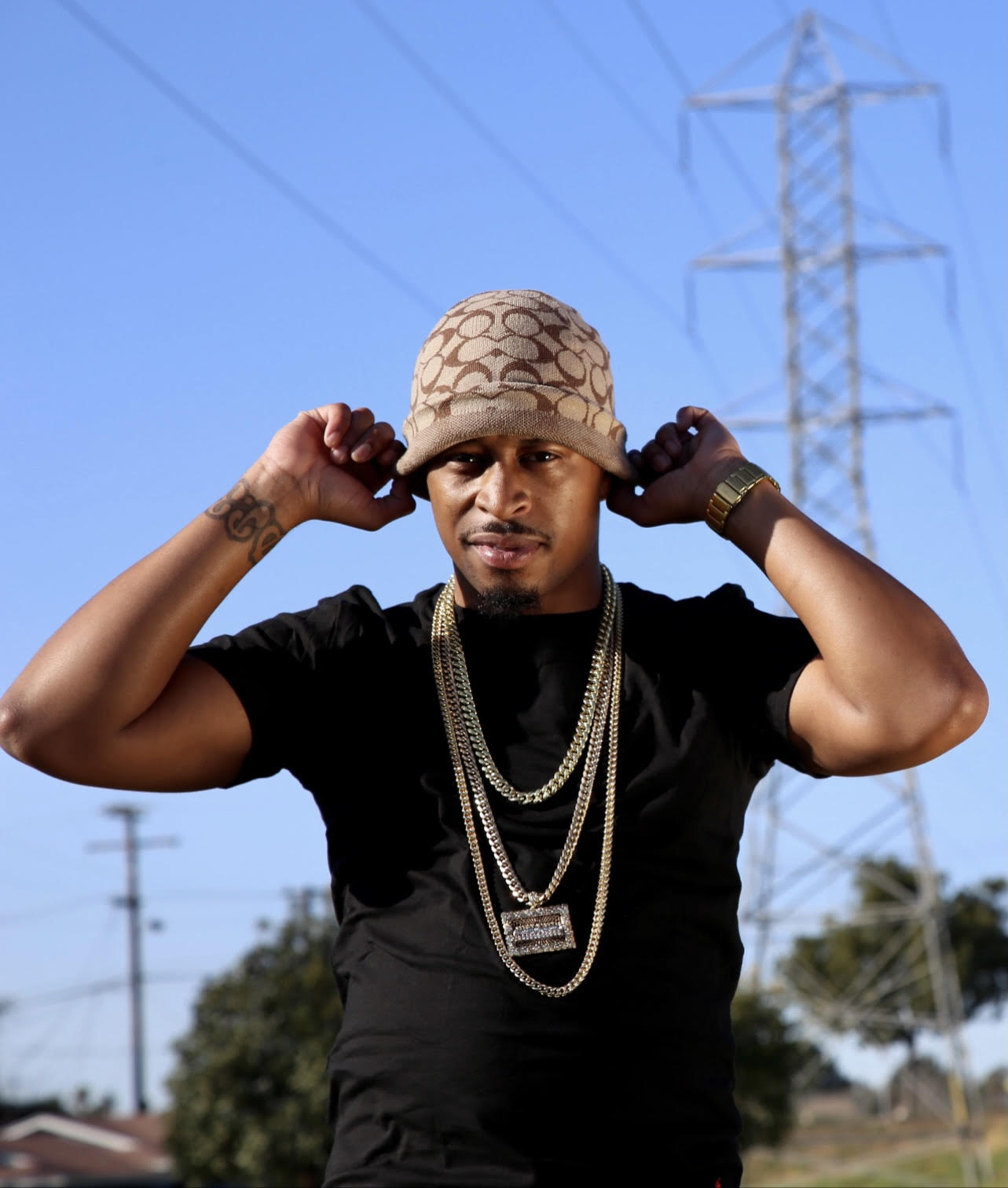 Compton native, Lil Cide is a rap artist who’s ready to catapult his career as a music artist to the forefront of the hip hop scene. Making music since the young age of just 6 years old, Lil Cide has been working relentlessly to turn his dreams of having a successful music career into a reality. With the assistance of his father, Compton Legend OG Cuicide, this talented rap artist on the rise has the proper guidance needed to navigate his way through the tricky ways of the music industry. Lil Cide has cited music artists such as Lil Snupe and Young Pappy as some of his musical influences. He’s hoping that he’s able to share his influences with all of his fans through his own musical releases.

Fresh off of the release of his brand new single, “Lane Switch”, Lil Cide has kicked off his 2021 in a major way! He teamed up with his cousin and fellow Compton native, AD, to deliver the smash hit single produced by Jonnycashbeatz. In addition to releasing “Lane Switch” across all of the major streaming platforms, Lil Cide and AD also released its official visual treatment. The clean set of visuals for their hit collaboration was directed by Angelo Deprater. Check out Lil Cide’s official music video for “Lane Switch” featuring AD down below. You can also head over here and check out “Lane Switch” on your favorite streaming platform. Don’t forget to follow Lil Cide on Instagram to stay tuned in with all of his upcoming releases and watch him as he pursues his dreams of becoming a successful music artist!

For all business inquiries, contact his manager OG Cuicide  mgtbyonewest@gmail.com 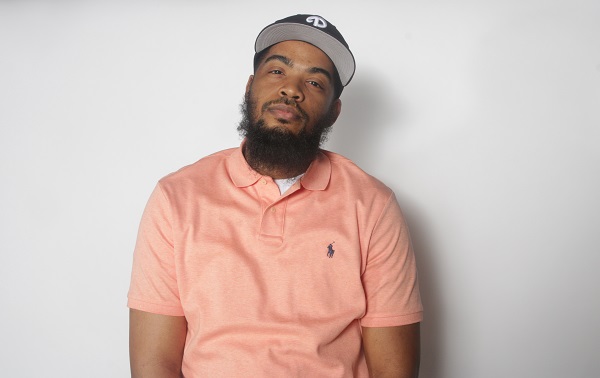 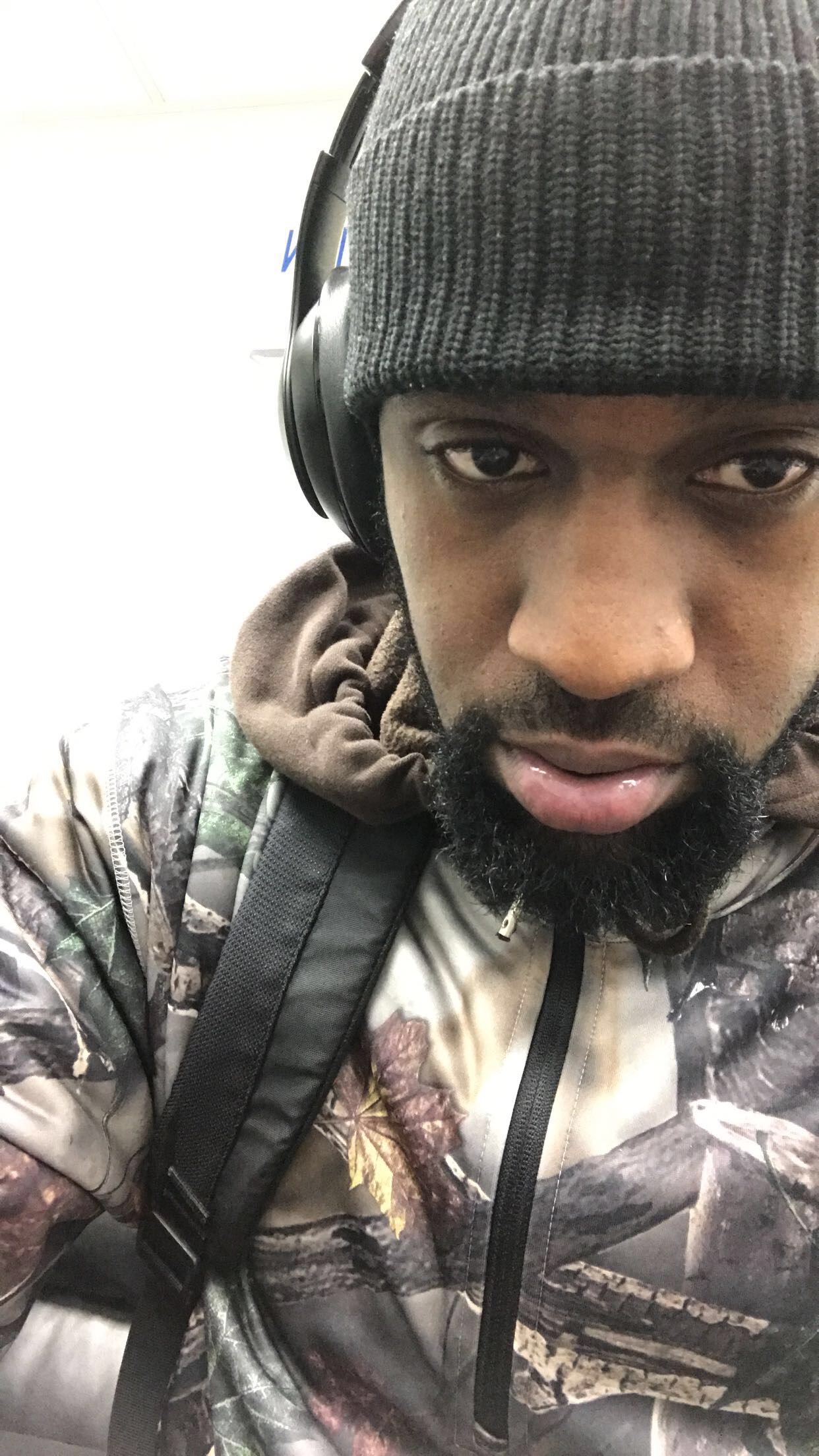 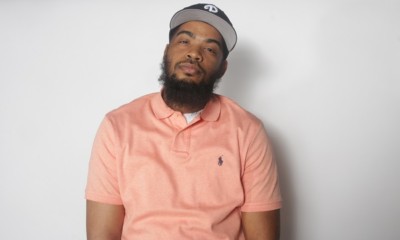 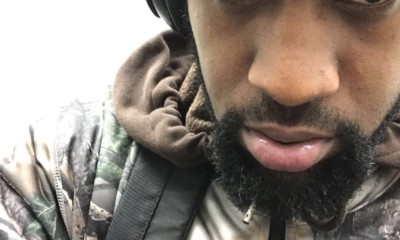 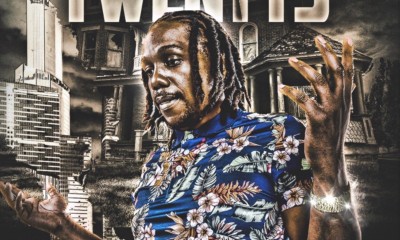 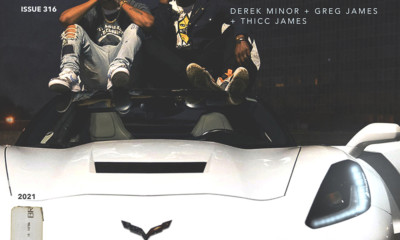 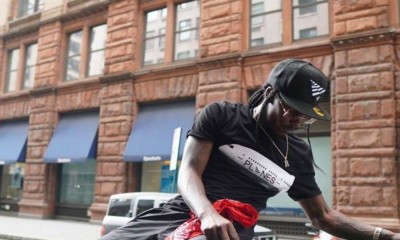